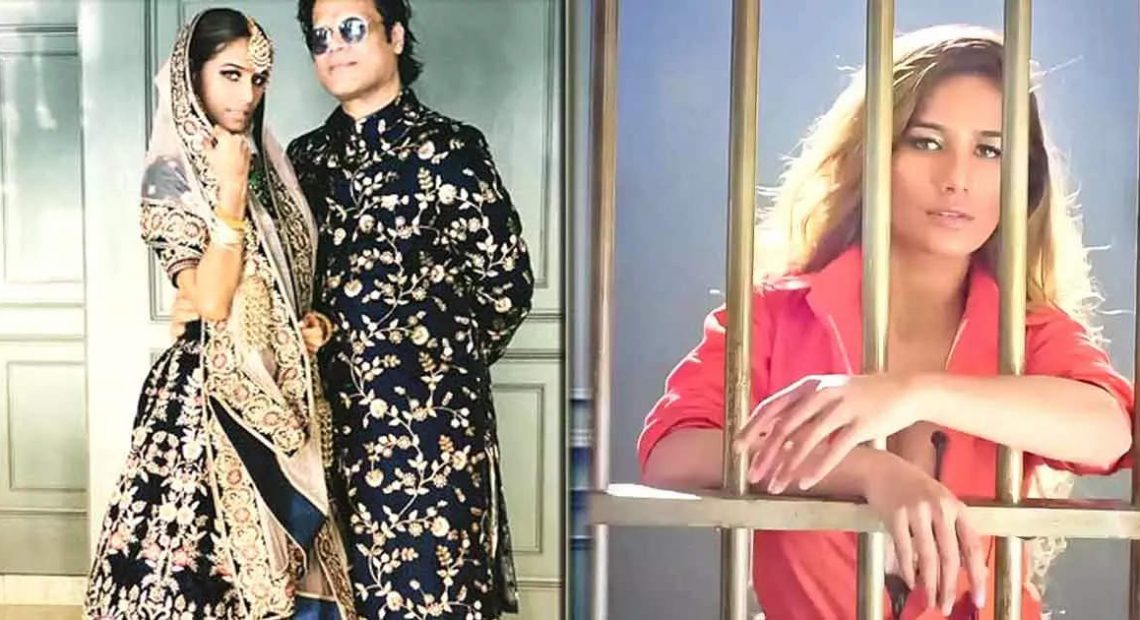 Actress Poonam Pandey has filed a defamation suit against her husband Sam Bombay. Poonam says that Sam was constantly drinking and beating her and at one point she had a brain hemorrhage. Poonam opened her mind on the ‘Lockup Show’ presented by actress Kangana Ranaut.

“After marriage I was under his complete control. Not allowed to sit alone or use the phone. Drunk from morning till night. Will be physically harmed. I suffered a brain hemorrhage and sought medical attention. The head injury still has not changed. I could not leave the house without his permission. Because he always wanted to spend time with her. Several times I tried to keep the marriage going. But I could not. My patience ran out. I do not love or hate him now, “said Poonam.

Earlier, Poonam had come forward with allegations against Sam. The actress had lodged a complaint with the police alleging that she was sexually abused and threatened. Her husband, Sam Bombay, was later arrested by police. The incident took place two weeks after the marriage. However, Poonam later dropped the case and continued living with him.

Poonam Pandey was married to Sam Bombay in 2020. The wedding was a private affair attended only by family members. After this, the pictures of them going out for their honeymoon also went viral. The actress later came to the scene with a complaint. 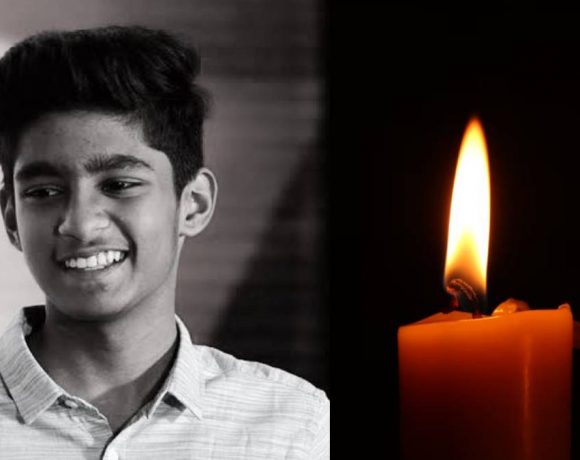 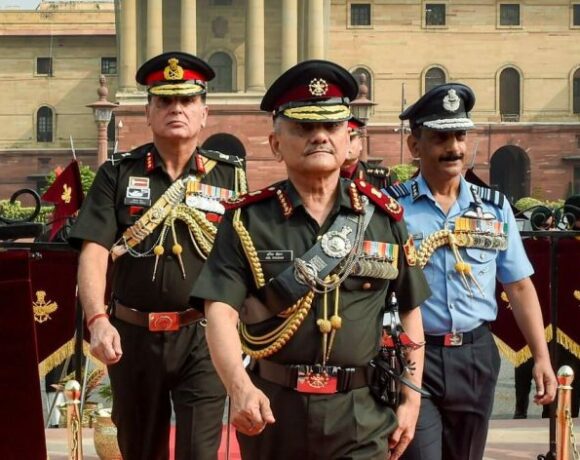 ‘I will try to fulfil expectations of three services’: Gen Anil Chauhan assumes charge as the new CDS