DreamWorks Animation SKG said it plans to launch a 24-hour family-oriented television channel in 19 Asian countries during the second half of 2015 as part of its effort to expand television production and distribution.

Shows running on the channel, including “All Hail King Julien”, “The Adventures of Puss in Boots” and “How to Train Your Dragon”, are based on characters from major DreamWorks movies.

Singapore-based HBO Asia will manage affiliate sales and marketing as well as technical services for the new channel.

Eric Ellenbogen, co-head of DreamWorks International TV, said he expected the channel would be available in most of the countries through pay television packages. In some cases, it might be sold directly to consumers as an Internet-delivered option he said.

Programming would be available in multiple languages and across multiple platforms, Ellenbogen said. 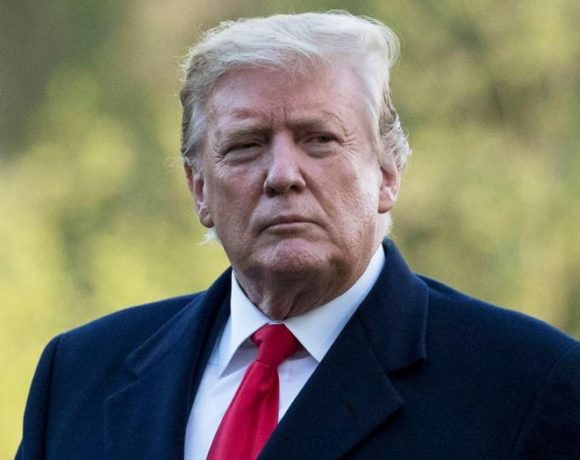 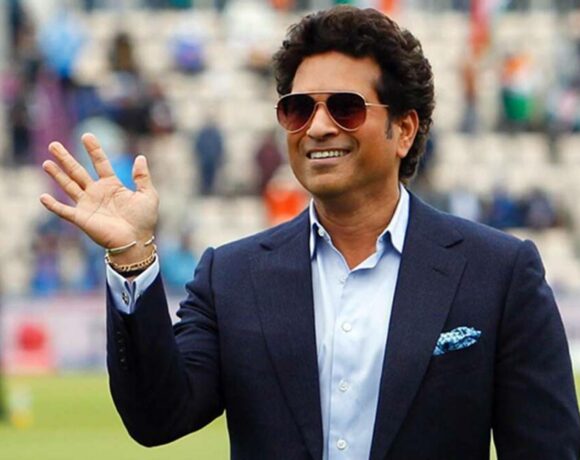 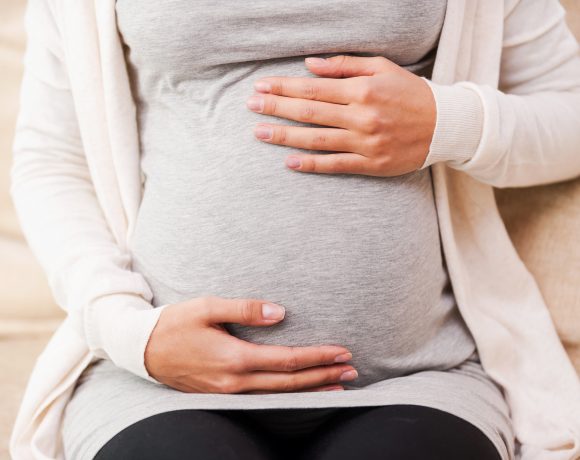