Former Indian captain and wicketkeeper MS Dhoni’s blue tick on his Twitter account has withdrawn. It is not clear what is the reason behind this. Dhoni is an inactive person on social media. The last tweet on Twitter was on January 8th. The player’s badge may have been omitted due to inactivity.

With the removal of the badge of the captain who led India to two World Cups, the fans came out with criticism. But Dhoni’s Instagram and Facebook accounts are verified. 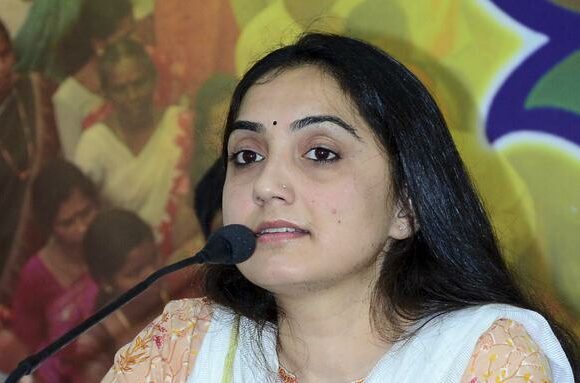 After a death threat complaint, BJP’s Nupur Sharma is given security

Coffee will change bran connectivity: ‘Good or Bad’; not yet discovered!