Prime Minister Narendra Modi told President Vladimir Putin on Thursday that Russia will remain India’s top defense supplier, even though New Delhi’s options had improved since the end of the Cold War. Modi spoke after a one-day summit that sought to revive a relationship that peaked in the Soviet era. The two sides signed billions of dollars of deals in nuclear power, oil and defense. In the biggest, state-owned Rosatom will build 12 nuclear reactors in India, oil major Rosneft (ROSN.MM) signed a 10-year crude supply deal with Essar Oil (ESRO.NS) and India agreed to assemble 400 Russian multi-role helicopters a year. The Ka-226T twin-engine helicopter deal is important for Modi, who wants to upgrade a military that relies on outdated Soviet equipment and build India’s defense production capacity. “Even if India’s options have increased, Russia remains our most important defense partner,” Modi, 64, told reporters after the first formal summit between the leaders since he won election in May. Putin’s visit comes as the Kremlin grapples with a sliding oil price and an economy that has been undermined by Western sanctions over its annexation of Crimea last spring and support for an uprising in eastern Ukraine. The tension over Ukraine intruded on the choreographed visit when it emerged that the Russian-backed leader of Crimea had travelled as part of Putin’s delegation. 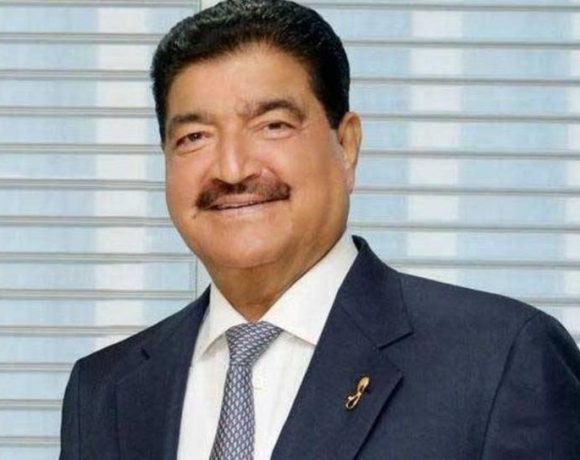 Maybe You Shouldn’t Fall Asleep in Your Math Class