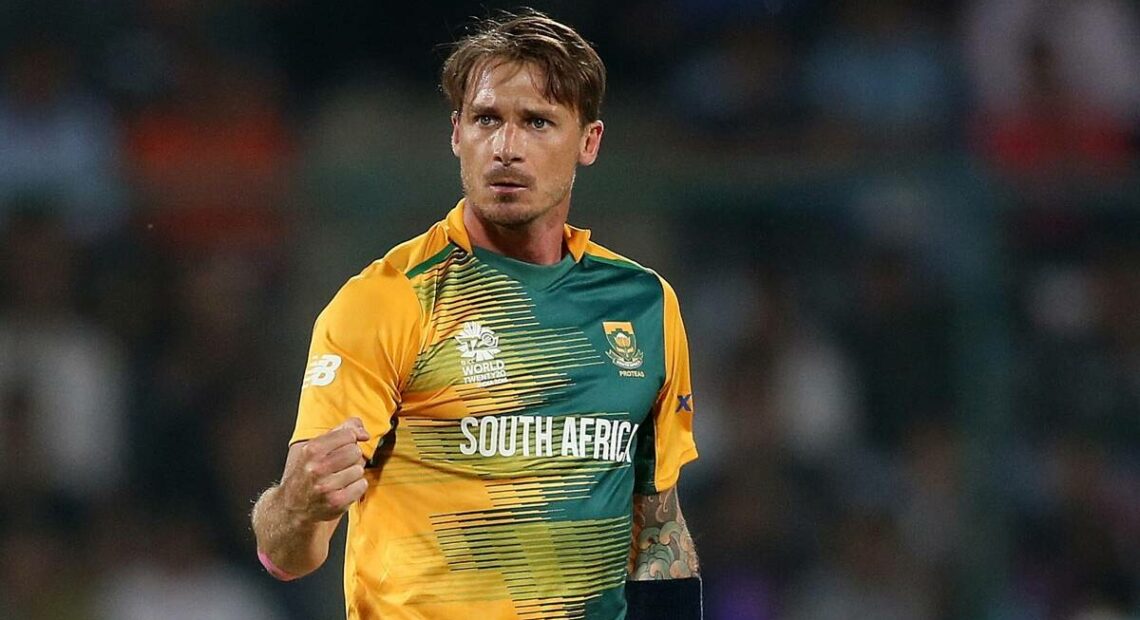 Dinesh Karthik, who made his T20I debut in 2006, is still proving his worth in the shortest version of the game. On Friday, 16 years after making his T20I debut, he hit his first fifty in the shortest format against South Africa in the fourth T20I of the five-match series, allowing India to tie the series. With the help of nine fours and two sixes, the 37-year-old went on to score 55 runs off just 27 balls.

Stand-in skipper Rishabh Pant, on the other hand, has struggled with the bat, scoring only 57 runs in four games thus far. Pant appears to be making the same mistakes as former Proteas pacer Dale Steyn.”Pant has had four chances in this series, and he appears to be repeating the same mistakes each time. You also believe that good players learn from their errors, but he has not. DK has consistently demonstrated that he is a world-class player. You want to pick a player who is in good form if you want to win the World Cup. Some players are chosen based on their reputation, but DK is in such good form that if he keeps it up, he will be one of the first names on the plane when India tours for the World Cup later this year “On ESPNcricinfo’s ‘T20 Time Out,’ Steyn remarked.

In response to a question regarding Karthik, Steyn stated: “DK has been on fire lately. He’s been getting better and better all year. He has the attitude of a wicketkeeper, he reads the game extremely well, he knows and understands what bowlers are attempting to do, and he backs it up with excellent technique. He sweeps, sweeps, and laps in reverse. They are strokes played by someone who has read and comprehended the game, as well as what the bowler will bowl when he runs up to bowl.”

“He does it so brilliantly,” he continued, “attacking the first and last balls of the over, putting the bowlers under pressure on ball one, and then the guys, they don’t have a solution.”

Karthik came out to bat in the 13th over and saw through the first few balls before teeing off to help India record 169/6 in 20 overs in the fourth T20I.

In the fourth T20I, Team India easily defended 169 runs, dismissing South Africa for 87 runs. Avesh Khan was the most successful bowler, returning with four wickets. The series decider will now be played on Sunday evening at Bengaluru’s M Chinnaswamy Stadium. 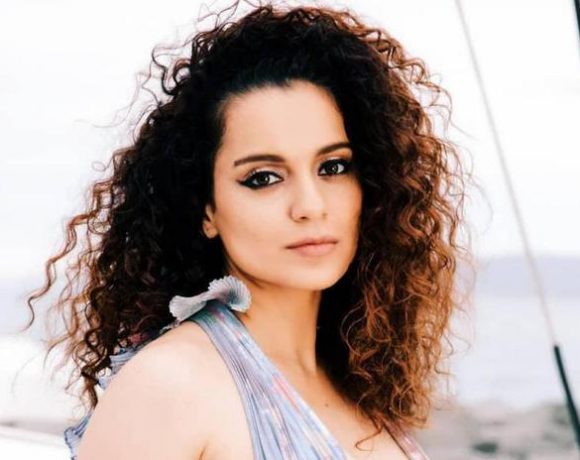 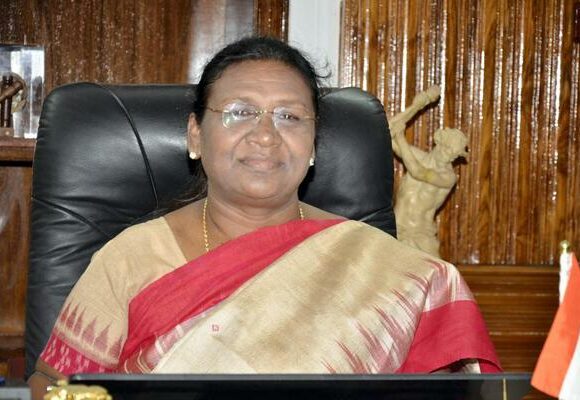