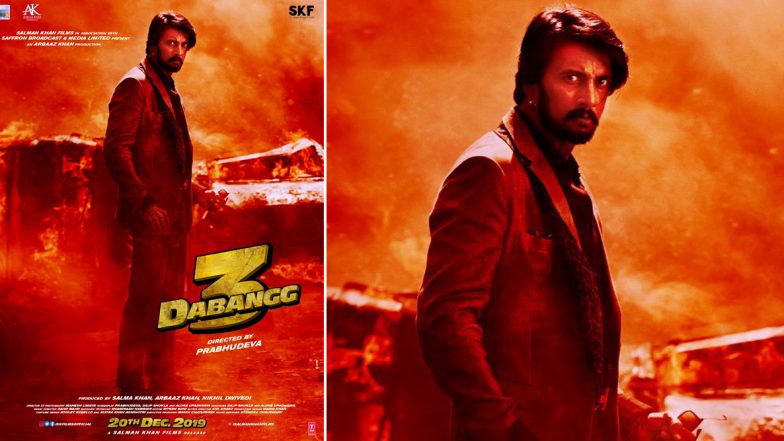 ‘Dabangg 3’ Salman Khan next venture on the auspicious occasion of Dushera, unveiled the first look poster of Sudeep Kiccha as Balli.

Sudeep Kiccha famous Kannada star who is all set to debut in Bollywood with ‘Dabangg 3’ as he will lock horns with Chulbul Pandey in the film. Sudeep will essay Balli, who is Chulbul’s enemy in the film. In the shared poster, we can see Sudeep as Balli standing amidst of a blazing background. Dressed in a brown formals, Sudeep looks furious. However, what is raging and more intense than the flames is the look on Kiccha’s face. As per the poster conveys it looks like that Balli – Chulbul faceoff is going to be nothing short of epic and promises a mega action entertainer.

‘Dabangg 3’ which is being directed by Prabhudeva, will see Sonakshi Sinha, Arbaaz Khan, and Mahie Gill reprising their characters from the earlier franchise of the ‘Dabangg’ series. Besides, Mahesh Manjrekar’s daughter Saiee Manjrekar would debut in Bollywood through this film. The film is produced by Salma Khan, Arbaaz Khan and Nikhil Dwivedi under the banner of Salman Khan Films and is set to release on 20th December 2019. ‘Dabangg 3’ will also be Salman’s first ever to release in multiple languages. 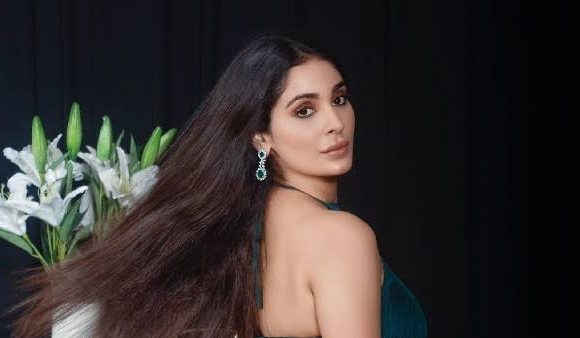 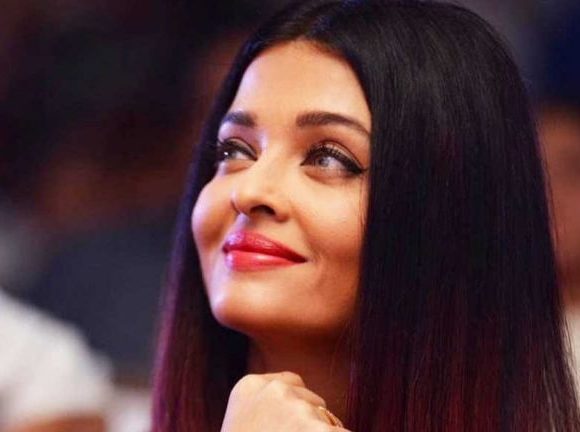 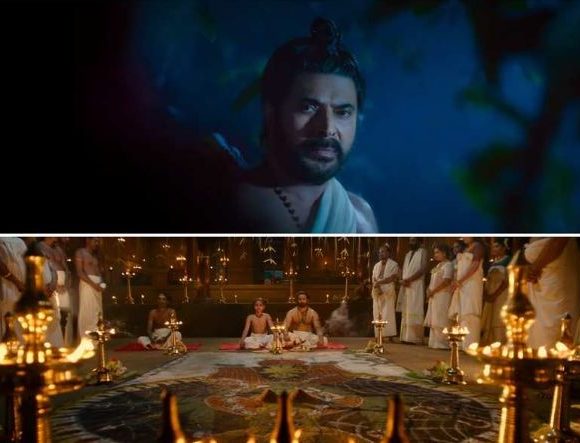