Cyrus Mistry Was In Back Seat And Wasn’t Wearing Seat Belt: Sources 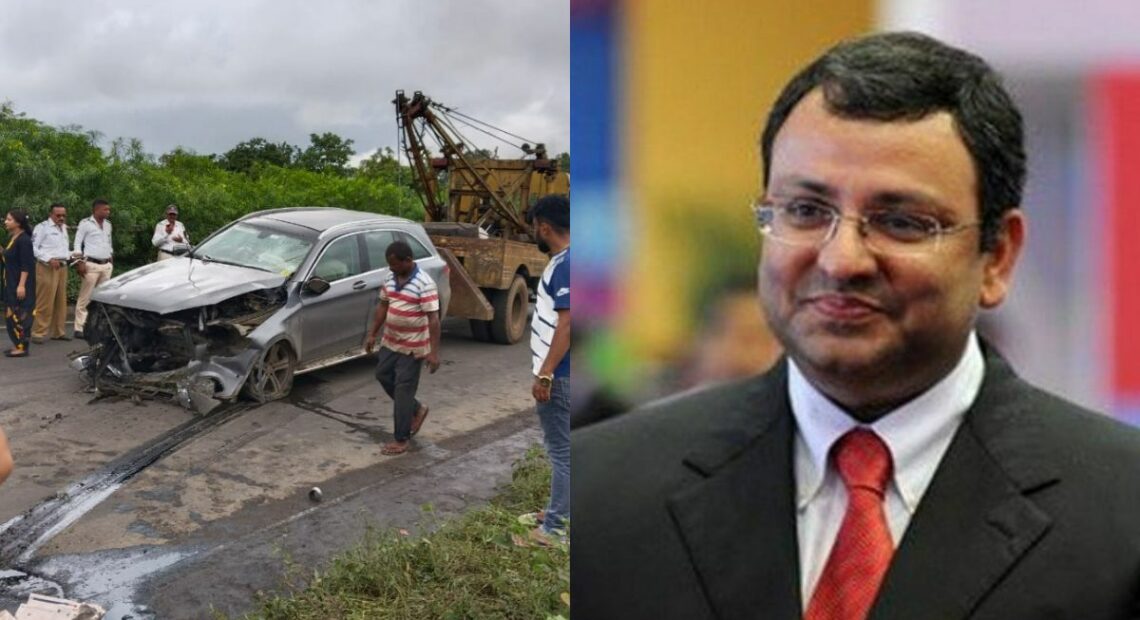 According to a preliminary investigation, Cyrus Mistry, the former chairman of Tata Sons, and a fellow passenger were not wearing seat belts when they perished in a car accident on Sunday, according to police sources.

At Charoti area of Palghar, 135 kilometres from Mumbai, Cyrus Mistry and Jehangir Pandole were seated in the back seats when the vehicle collided with the road divider. According to sources, the driver of the car, Anahita Pandole, lost control of it after exceeding the speed limit, which caused the collision. Three additional family friends, brothers Darius and Jehangir Pandole, and Anahita Pandole, Darius Pandole’s wife, were with him. To offer prayers for the Pandole brothers’ recently deceased father, Cyrus Mistry and the Pandoles travelled to Udwada, the location of the primary “Fire Temple” for Parsis. They were on their way home when the accident occurred. The Mistry family paid the full cost of the extremely expensive restoration of the Udwada Fire Temple during the past few years. It fully reopened around a year ago.

Leading gynaecologist Anahita Pandole of Mumbai’s Breach Candy Hospital was operating the vehicle. On the front passenger seat of the car was Darius Pandole. Both were seriously hurt and are now making a full recovery in the hospital. Brother of Darius Pandole Jehangir Pandole was riding in the backseat with Mr. Mistry. Neither made it.

Duke’s, a producer of soft drinks including Mangola, was owned by the Pandole family. More than 20 years earlier, they had sold the company to Pepsi. The father of Darius and Jehangir Pandole, Dinshaw Pandole, was one of the two brothers who sold the company to Pepsi. Recently, Dinshaw Pandole passed away.
According to the police, the collision at Palghar, around 100 kilometres from Mumbai, was brought on by speeding. But a thorough inquiry will be conducted to obtain a more complete picture. The police have stated that they will check the CCTVs along the route. 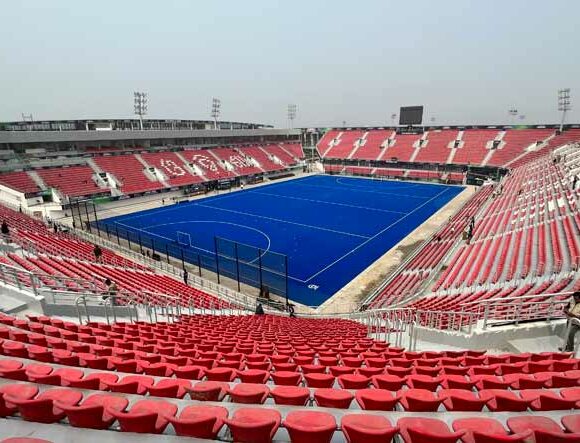