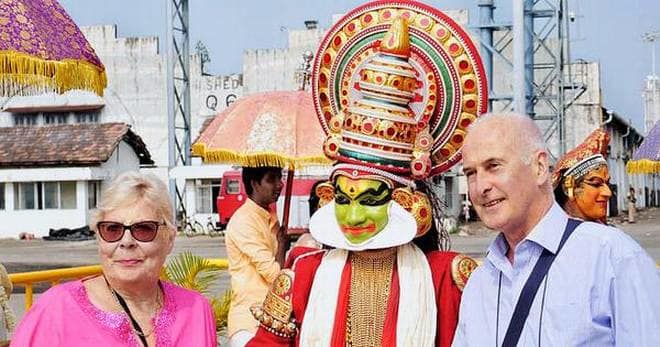 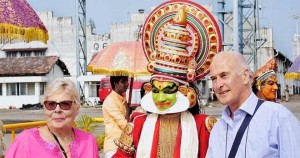 The cruise tourism season in Kerala starts kickstarts! The ship Boudicca arrived the Kochi coast on Sunday carrying 469 passengers. The tourists were greeted by band accompaniment at the Ernakulam wharf.

There were stalls exhibiting handicrafts and antique items for sale. Special programmes of Kerala artforms were introduced at the wharf.

As the ship was huge, it was anchored at Ernakulam wharf.
The reception was hosted by the tourism department. Fully air-conditioned tents. More facilities will be enabled at the wharf for cruise ships said the port trust officials.

The tourists who arrived on ‘Boudicca’ were taken to Fort Kochi, Alappuzha, Mattancherry and Kumarakom for sightseeing on Sunday; and have returned on Monday night.

In the previous cruise season, 32 ships reported in Kochi. This year more than 50 ships are foreseen. In India, most numbers of cruise ships come in Kochi. 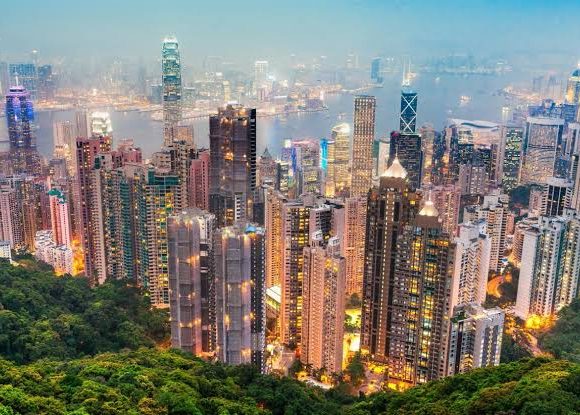 Hong Kong: The City of Skyscrapers 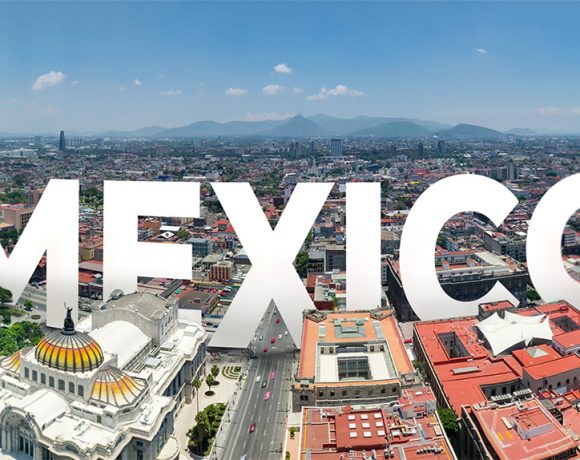 Mexico: The Land of Mayans