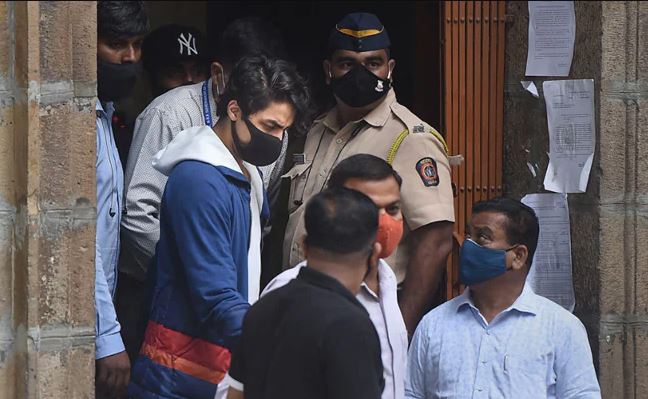 Mukul Rohtagi, a senior advocate for Aryan Khan, appeared in the Mumbai High Court. Rohtagi had pointed out during the argument that Aryan was not addicted to drugs and that there was not even a medical test result for drug use. Rohtagi had pointed out in court that even the amount of cannabis seized from Aryan’s friend Arbas was not enough for imprisonment and that the main evidence in the case was WhatsApp Chat 2018.

However, the NCB alleged that Shah Rukh Khan was trying to sabotage the case, citing the controversial revelations of a witness in the case. The NCB argued against the bail plea that such evidence would be destroyed if Aryan Khan was released. But the court rejected this argument and granted bail to Aryan and his friends.

Aryan Khan, 23, was taken into custody on October 3 during an NCB raid on a luxury ship. Aryan, who was remanded in custody at the Arthur Road jail in Mumbai, was twice denied bail by a court. In the bail application, the lawyers had pointed out that the NCB had not been able to find drugs from Aryan. But the NCB strongly opposed granting Aryan bail, arguing that there was an Aryan drug deal and that WhatsApp chats were evidence of this.

The arrest of Aryan, the son of Bollywood superstars Shah Rukh Khan and Gauri Khan, has been big news these days nationally. There has been a lot of debate these days, both for and against the Aryans, and for their criticism of the length of their imprisonment. Shah Rukh Khan met Aryan at Arthur Road Jail last week. Later, NCB officials reached Shah Rukh Khan’s residence in Mumbai. Ananya Panda, a friend and actress of Aryan Khan, was questioned by the NCB on the basis of WhatsApp chats. 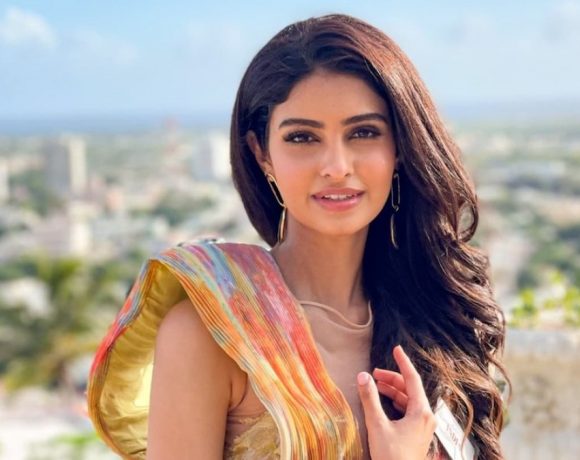 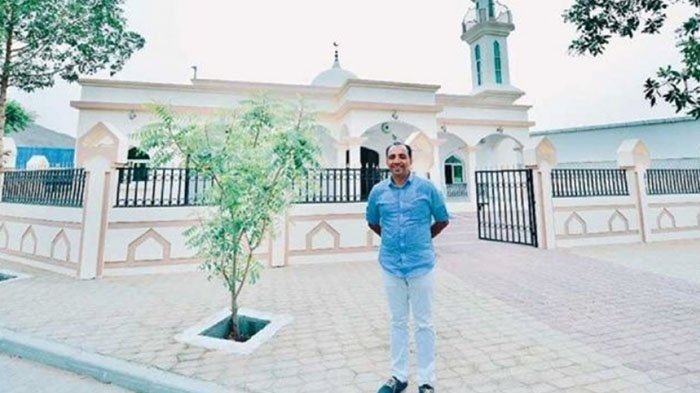