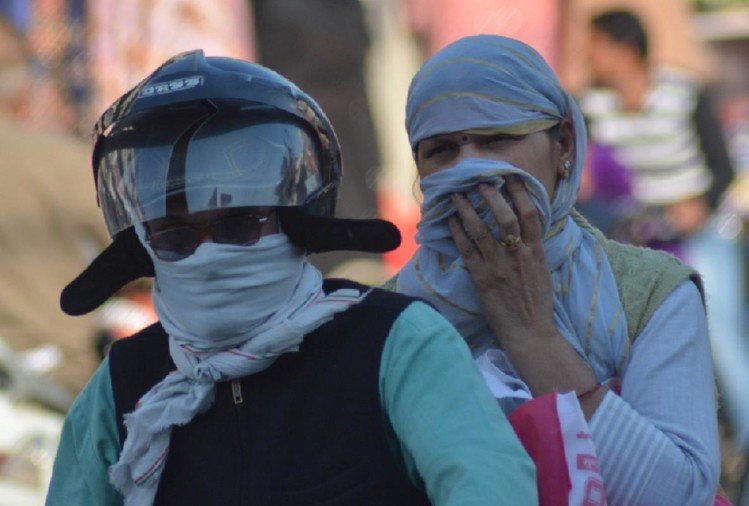 In Madhya Pradesh the coronavirus positive cases count has jumped to 14, after detection of five new cases from Indore – the state’s most populous and economically prosperous city.

Out of the 21 samples sent to the Virology Lab at the MGM Medical College in Indore – five have turned out to be COVID-19 positive. This is the first time since Friday (when four positive cases were reported in Jabalpur) that such bulk cases have been reported anywhere in the state.

As per the health department sources, out of the five cases confirmed positive for the deadly virus in Indore, four belong to Indore, while one is a resident of Ujjain. Three of them – all residents of Indore – are being treated at the Bombay Hospital, where two are stated critical, while one other patient is admitted at another private Arihant Hospital.

Another patient who hails from Ujjain is being treated at the Mahatma Gandhi Memorial Medical College Hospital – state’s biggest public hospital – in Indore only. Out of the five patients, two are women.

Though the health department is yet to reveal the travel history of the five postive cases, informed sources said two of the patients had recently travelled to Rishikesh in Uttarakhand, where they might have come in contact with foreign tourists. 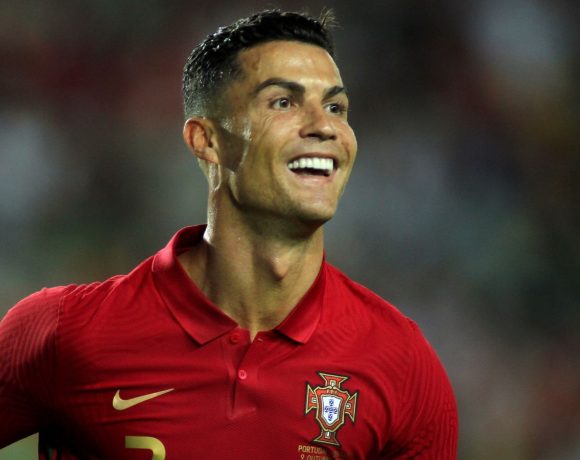 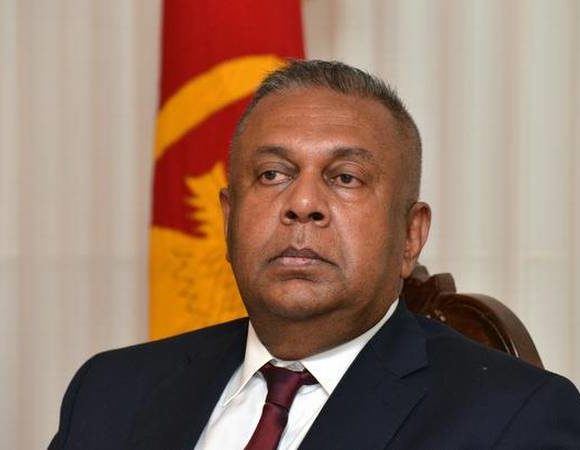