While celebrating the Navy day, Prime Minister Narendra Modi conveyed his felicitation to the Indian Navy. The force is the prominent maritime military group in the country, and it is a part of Indian Armed Force. As the country is rapidly expanding the maritime trade, the naval military organization has improvised its prominence in the country. The Navy force currently has over 58350 active personals, and it is equipped with around 183 ships and 213 aircrafts. Today this vast maritime force is celebrating its 44th birthday. Through his twitter handle, PM Modi expressed that our country is proud to have a powerful force. He further acknowledged that the force has always tried their best to protect our nation. In a statement reveled through the Medias, Navy Chief Admiral RK Dhowan avows that Indian navy is delighted to dedicate them to serve the country. He further expressed that, the country is developing in terms of the maritime trade, so the force is indirectly related to the countries economic growth. The Navy chief today has payed homage to the war heroes at Amar Jawan Jyothi in New Delhi. 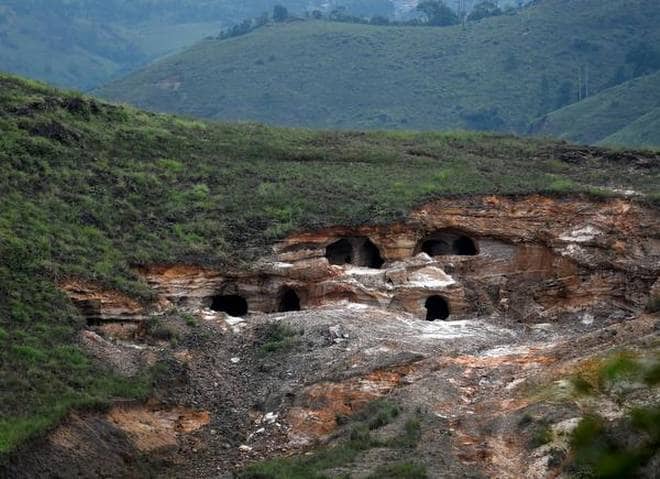