Correction on Story of Slave Subject

The New York Times on Tuesday corrected a 161-year-old story about Solomon Northup, whose memoir was the basis for the Academy Award-winning movie “12 Years a Slave.” The January 20, 1853, article, headlined “The Kidnapping Case,” tells the story of Northup, a black man born free in the northern United States, who was kidnapped in Washington D.C. in 1841 and sold into slavery in Louisiana.

That article misspelled Northup’s surname, referring to him as “Solomon Northrop,” while its headline misspelled it as “Northrup,” according to the correction, which followed Sunday’s Oscars ceremony, where the film based on Northup’s experience was named Best Picture.The correction followed a series of Twitter posts from best-selling author Rebecca Skloot, whose tweets about the article contained their own typographical errors.

Skloot is the author “The Immortal Life of Henrietta Lacks” a bestseller in 2010. Lacks was a poor black Virginia tobacco farmer whose cancerous tumour cells were taken without her knowledge in 1951, and used to create an “immortal cell line” that proved key in developing the polio vaccine, gene mapping and other medical research breakthroughs. On Monday, Skloot tweeted “Original 1953 NYTimes article on kidnapping of Solomon Northrup #12YearsASlave #history” and provided a link, which was later amended, or “fixed,” as she noted in a retweet.

She then retweeted her first post, adding: “Uh, make that 1853,” after a follower pointed out her error.

Even as it corrected its own error, the Times noted that its original article on Northup had been billed as “a more complete and authentic record than has yet appeared.” The New York Times, long called the U.S. “paper of record,” is known for its thorough and precisely worded corrections.

In 2012, the newspaper ran a correction acknowledging that it had misidentified a character from the children’s show “My Little Pony” in a story about college students with Asperger’s syndrome. “It is Twilight Sparkle, the nerdy intellectual, not Fluttershy, the kind animal lover,” the correction noted. 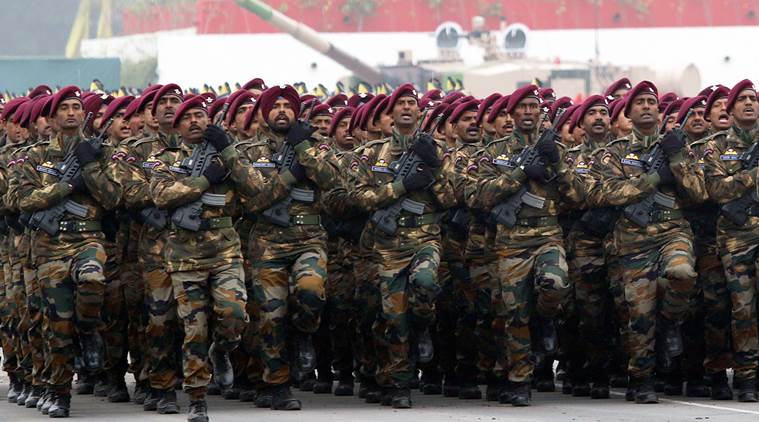