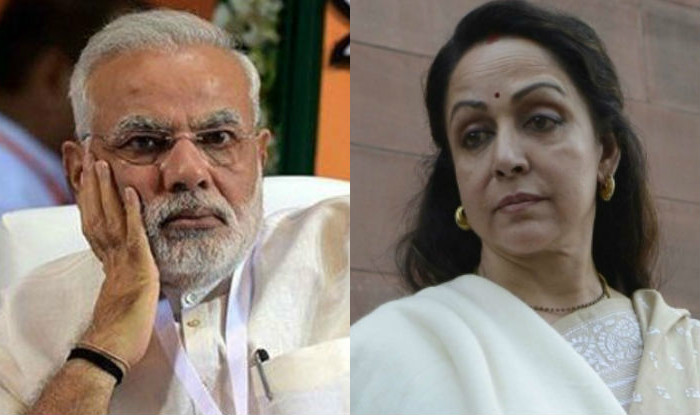 BJP MP Hema Malini has said that the world is seeking the help of Prime Minister Narendra Modi to end the Russian-Ukraine Crisis against Ukraine. Bollywood actress and MP Hema Malini’s remarks during her election campaign in Uttar Pradesh. Modiji’s name came to the world’s attention. Modiji has taken the country to new heights. It’s a matter of pride for us too.

“The world respects him so much that this is why the world has asked Modiji to help end the Ukraine war,” he said during the election campaign. She added that Modij had given a new look to the country over the past few years. The reference comes during a campaign in Ballia, Uttar Pradesh.

Earlier, Prime Minister Narendra Modi had spoken to Russian President Vladimir Putin on the Ukraine issue. The two talked about the current situation. The prime minister has called on Putin to resolve the issue through dialogue. The two leaders spoke on the phone. The ceasefire must occur immediately. Modi also expressed concern over Putin’s safety of Indians. Modi said the safe evacuation of Indians should be given priority.

Communication between the two countries will continue at the diplomatic level. India had made it clear that it would only take a stand in the interest of the country in the Ukraine crisis. India has military agreements with Russia. Russia also has agreements to acquire warships, missiles and air defense systems. Therefore, India can only take a stand in the national interest. According to government sources, no country should offer ethical advice on the Ukraine-Russia issue. 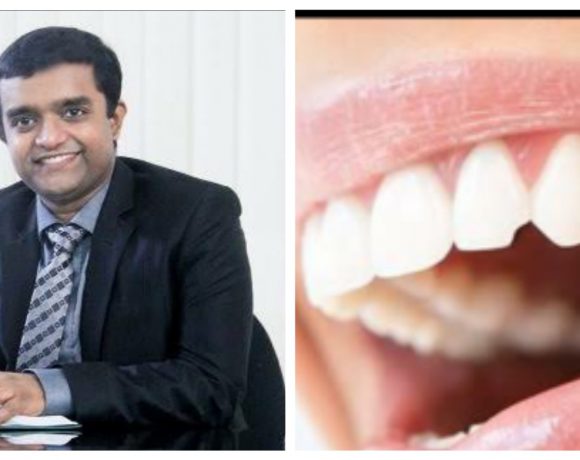 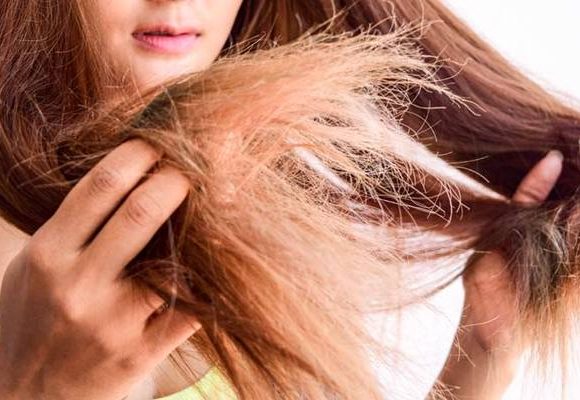