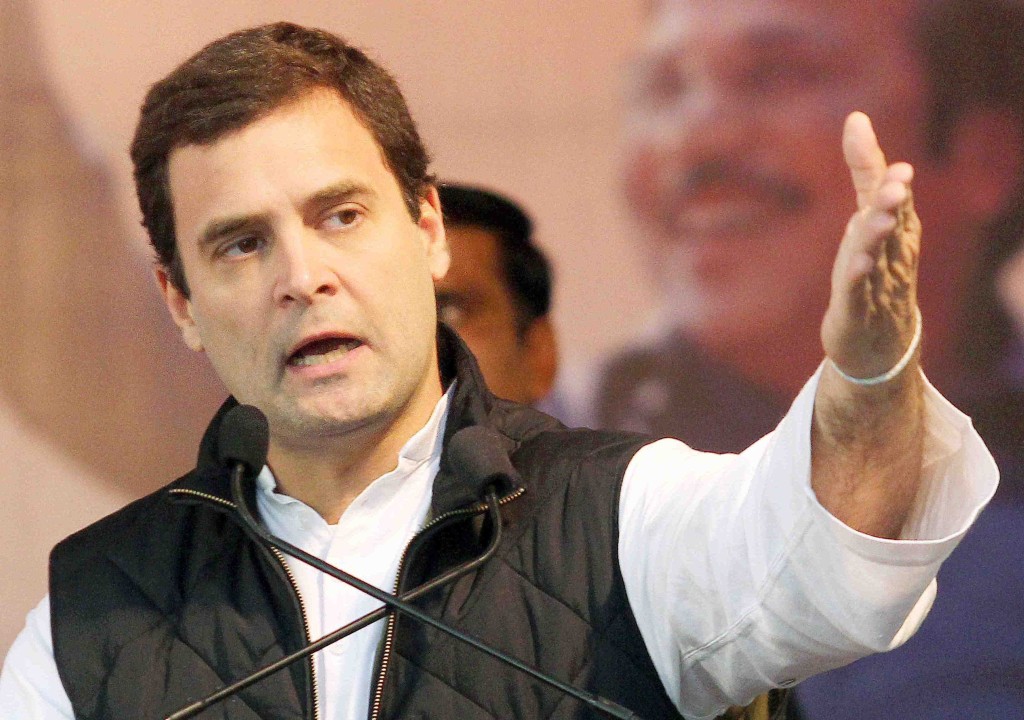 Indirectly extending his support to those who initiated a historic move to clean the country’s judicial system, the Congress President, Rahul Gandhi, has demanded a solution to the issues raised by the judges who called a press meet last day to announce that ‘there is a threat to democracy’.

The judges also pointed out the issues related to the investigation into the death of Judge B H Loya in the press meet.

Anyway, the Congress leader has demanded that those issues raised by the judges should be addressed properly.

It is the first time in the history of the country that the sitting SC judges approached the media personals to disclose the irregular practices followed by the top judge.

Many politicians, particularly those belonging to the opposition camp, has demanded the intervention of the government.

Notably, the country’s government, which is run by the BJP led government under the leadership of Prime Minister Narendra Modi, has termed it as an internal issue of the judicial system. 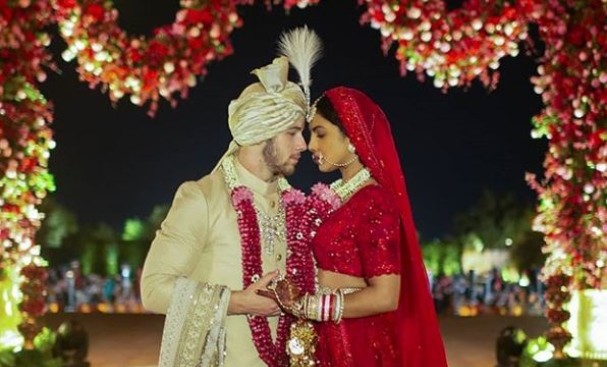 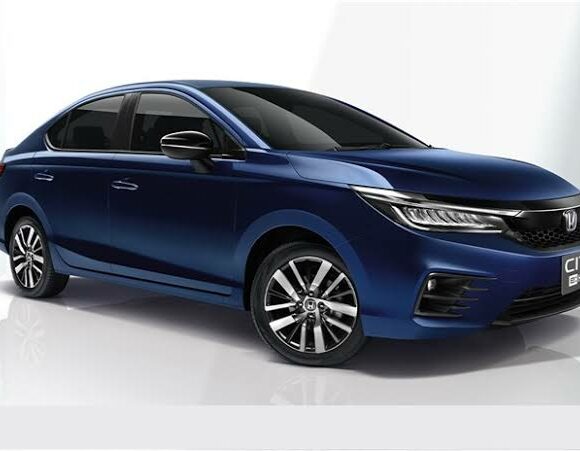 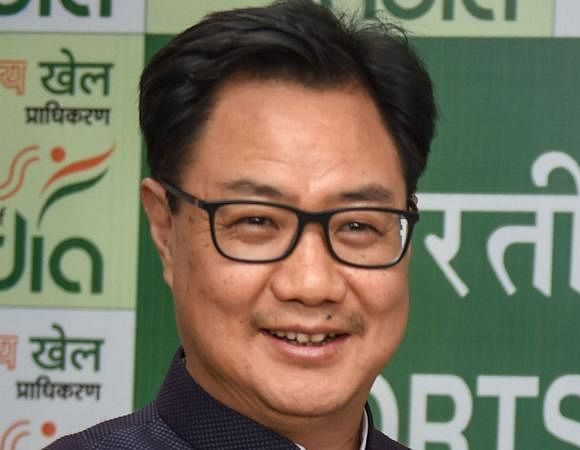