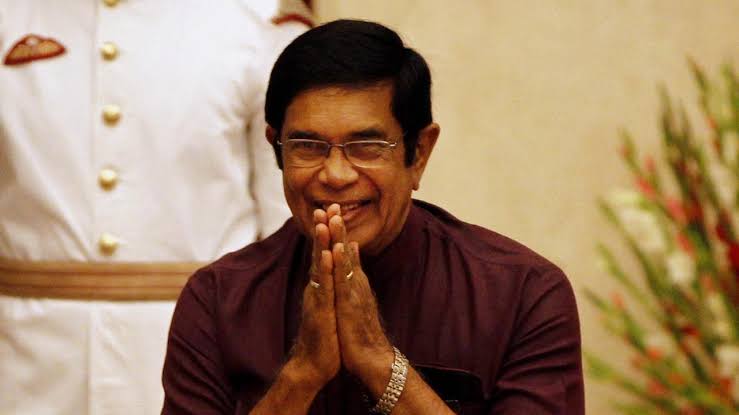 Oscar was injured in the morning of July 18 in his flat at Attavara, Mangalore. No treatment was sought as there were no significant problems. But Oscar, a kidney patient, collapsed at the hospital that evening after undergoing dialysis. Subsequent examination revealed a blood clot in the head in the fall. After days on the ventilator, he underwent surgery. The situation worsened yesterday afternoon.

In Manmohan Singh ‘s first UPA government, he was the Minister of State for Transport, Labor, Sports and Immigration. He was the Parliamentary Secretary to Prime Minister Rajiv Gandhi. Member of Lok Sabha for 17 years. He has been a member of the Rajya Sabha for 23 years. He was also the President of the Karnataka PCC and the General Secretary of the AICC.

He was born on March 27, 1941 in Udyavur, Udupi. Was clerk at LIC. He later became a member of the Udupi Municipal Corporation. He was an artist among the Congress leaders. Oscar, who regularly carried the mouth organ in his pocket, would read it at all ceremonies by chance. He was also an expert in Kuchipudi dance. 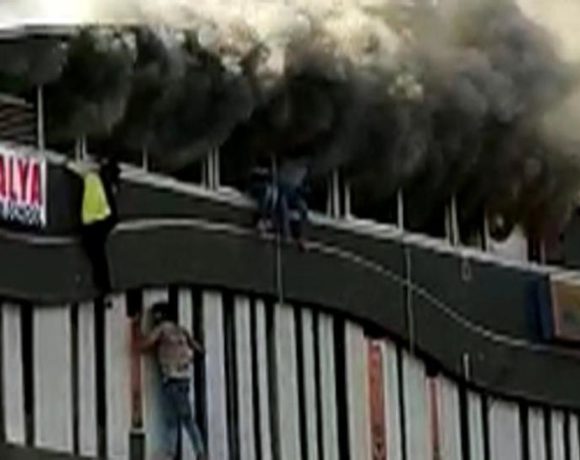