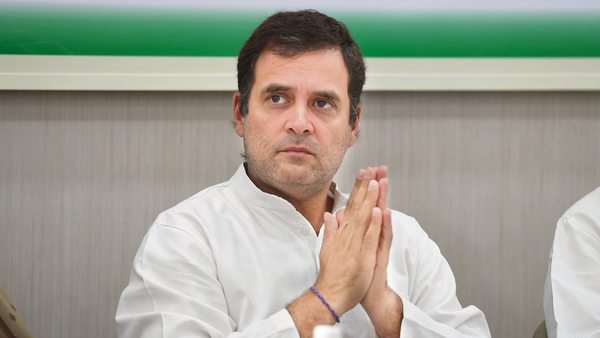 A senior Congress leader has pointed out his party’s technical eligibility to stake a claim to the post of the opposition leader of the Indian parliament.

As per the existing norms, the leader of any opposition party whose strength is not less than one-tenth of the total members of the lower house of the parliament shall be appointed to the post of the opposition leader.

As per that, technically, the Congress party, as a political organisation, with less than 52 members in the house, is around three short to reach the mark of 55, which is necessary to become the one-tenth of the 545 member house.

Meanwhile, the Congress party, as the leader of the UPA alliance, is eligible to stake a claim for the post, as the alliance has more than ninety members in the house.

Anyway, neither the Congress party nor the UPA alliance has officially demanded the post of the opposition leader of the Indian parliament.

In the previous NDA regime (that is, the first NDA government), there were no opposition leader, as then also the Congress was as feeble as this time in the parliament. Then, the BJP faced serious criticism for that.

Recently, many BJP leaders spoke cheerfully about the importance of the post of the opposition leader in a democracy like India.

It is those words that encourage the Congress to try for the powerful post. Will the ruling take more lenient stand against the opposition this time? 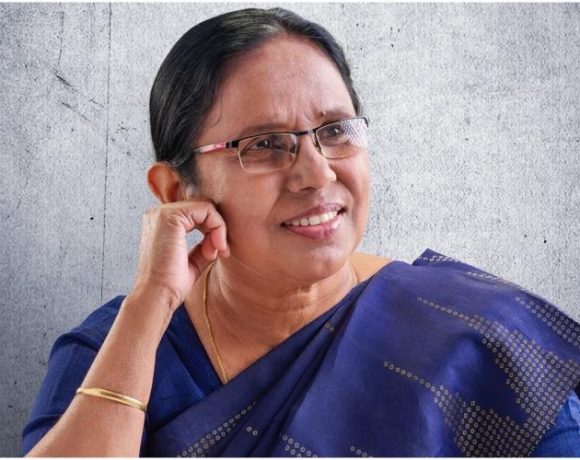 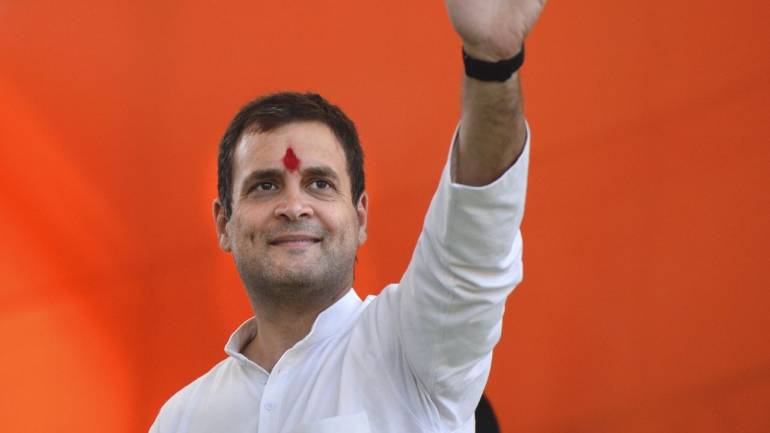 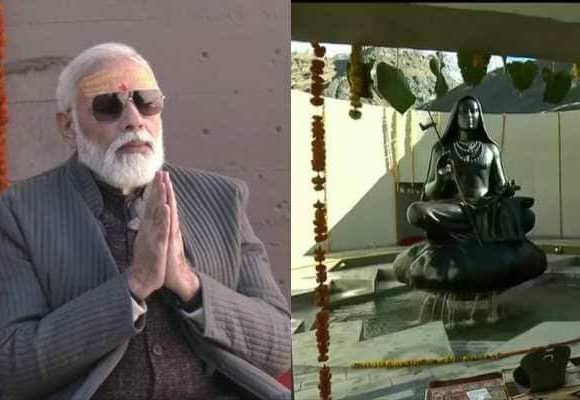