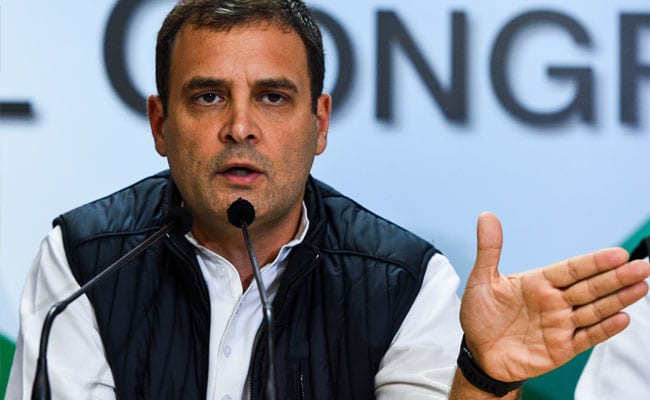 While speaking in a press conference, Congress president Rahul Gandhi assured that if his party was voted to power it would take a strong stand against terrorism.

The Congress president indirectly indicated that the steps taken by the BJP to counter terrorism was not up to the mark.

What the Congress tries to say is if it is voted to power it will take a more stern stand against terrorism than the stand taken by the BJP.

During the press conference, the Congress scion questioned who sent Masood Azhar, who had been in the Indian jail, back to Pakistan.

Recently, the United Nations recognised Masood Azhar as a global terrorist. It was perceived as a great diplomatic victory of Indian Prime Minister Narendra Modi.

It is believed that the priority of the Congress at present is to blunt all attempts made by the saffron camp to utilise the diplomatic victory to boost their image among the electorate which is yet to express their mind on who should be the future leader of the country.

Masood Azhar, who had been in the Indian custody, was released to facilitate the safe release of the passengers of a Indian flight, which had been kidnapped by the supporters of the terrorist to pressurise into to release their leader.

The terrorist was actually released to save several innocent Indians. Then itself, the decision invited mixed reactions. Many still consider it as a great diplomatic failure. 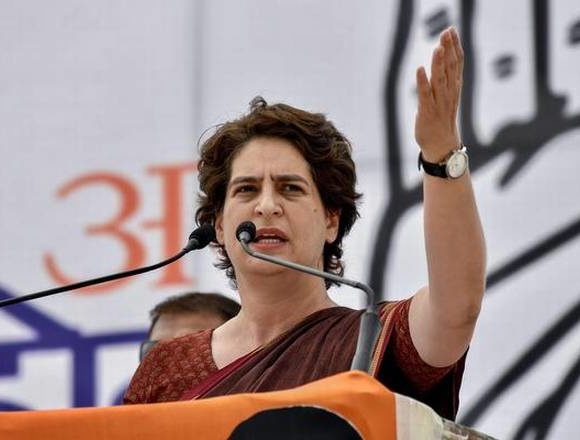