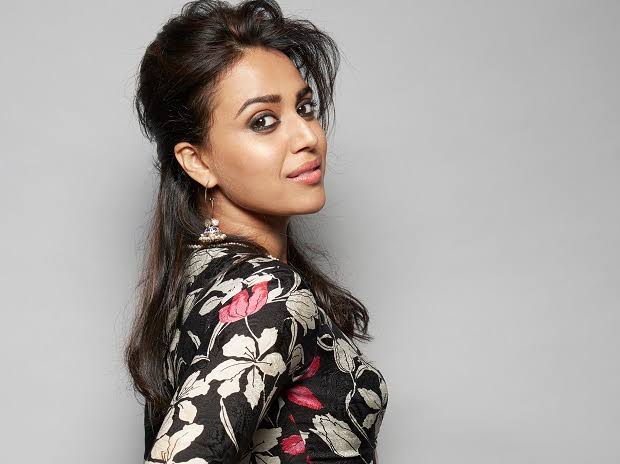 Actor Swara Bhasker, the Managing Director of Twitter India and two others over “provoking tweets” on the assault on a Muslim man in Uttar Pradesh’s Ghaziabad earlier this month, a complaint has been lodged in Delhi.

Based on the complaint by an advocate, the police are, yet to file an FIR (First Information Report). On Wednesday a lawyer approached Delhi Police with his complaint, a day after twitter, several journalists were named in the FIR in Ghaziabad over “provoking communal sentiments” with posts sharing the elderly man’s statements.

As per the complainant Swara Bhasker, journalist Arfa Khanum and a person named Asif Khan, through their official Twitter accounts, “got inspired from the incident and started a hype to spread hate amongst the citizens”. The complaint says that the head of Twitter in India, Manish Maheshwari, did not take any action to remove these false tweets knowing the fact that the incident did not have any kind of communal angle”.

Twitter has been accused of not removing “misleading” content linked to the incident as per the case filed by Uttar Pradesh Police. “Intent to a riot, promoting enmity and criminal conspiracy” are the charges imposed on the social media giant faces. 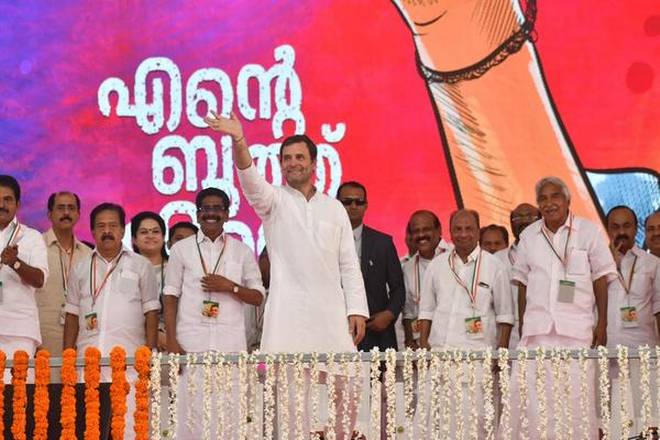