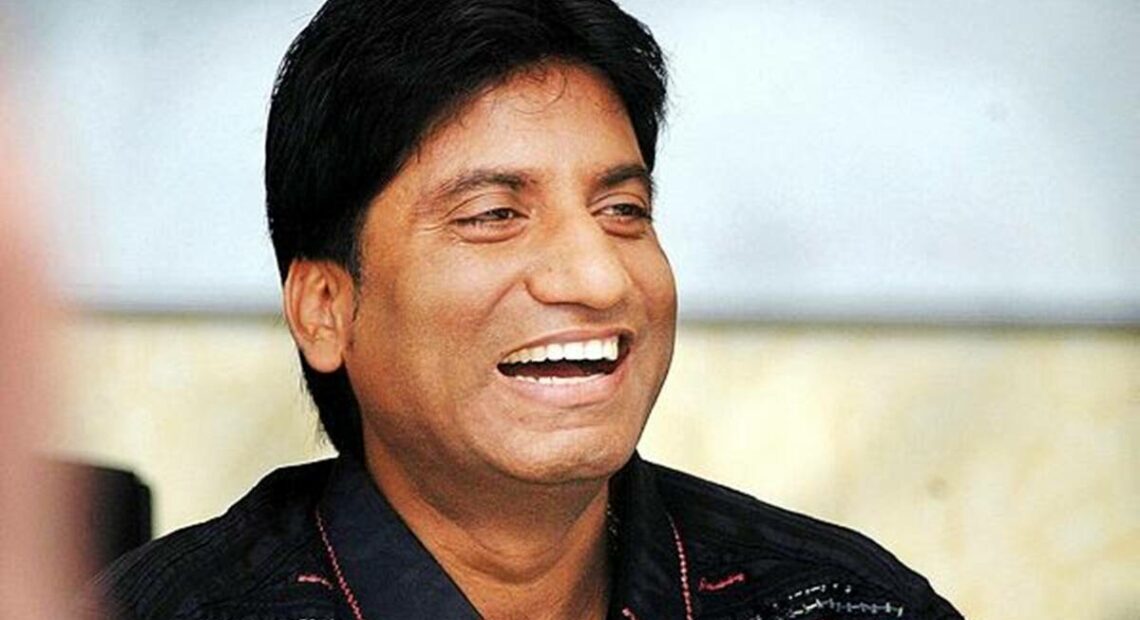 According to a statement sent by the comedian-family actor’s on Friday night, Raju Srivastava’s health is stable. The statement further read, “We are praying for his speedy recovery. The doctors are treating him and are doing their best. Thanks to all the well-wishers for their continued love and support. Please ignore any rumour/fake news being circulated. Please pray for him.”

On Wednesday morning, Raju Srivastava had a heart attack while exercising at a gym and was taken to AIIMS in Delhi. Srivastava received an angioplasty at the medical facility. He was reportedly in critical condition and on a ventilator.

Ashok Srivastava, Srivastava’s cousin, had claimed on Wednesday night that he had experienced a heart attack while jogging. He was exercising as usual when he unexpectedly collapsed while standing on the treadmill. He had a heart attack and was rushed right away to the AIIMS hospital, according to Ashok, who spoke to PTI.

Since the late 1980s, Raju Srivastava has worked in the entertainment sector. He gained notoriety after taking part in The Great Indian Laughter Challenge’s inaugural season in 2005. Hindi movies like Maine Pyar Kiya, Baazigar, Bombay to Goa, and Aamdani Atthani Kharcha Rupaiya have featured the actor. In addition to taking part in Season 3 of Bigg Boss, Srivastava is the head of the Uttar Pradesh Film Development Council. 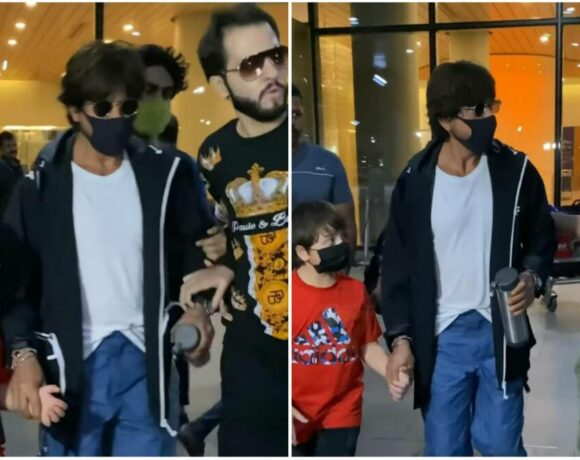 Angry Shah Rukh Khan pulls back as fan grabs his arm at airport, son Aryan Khan calms him down