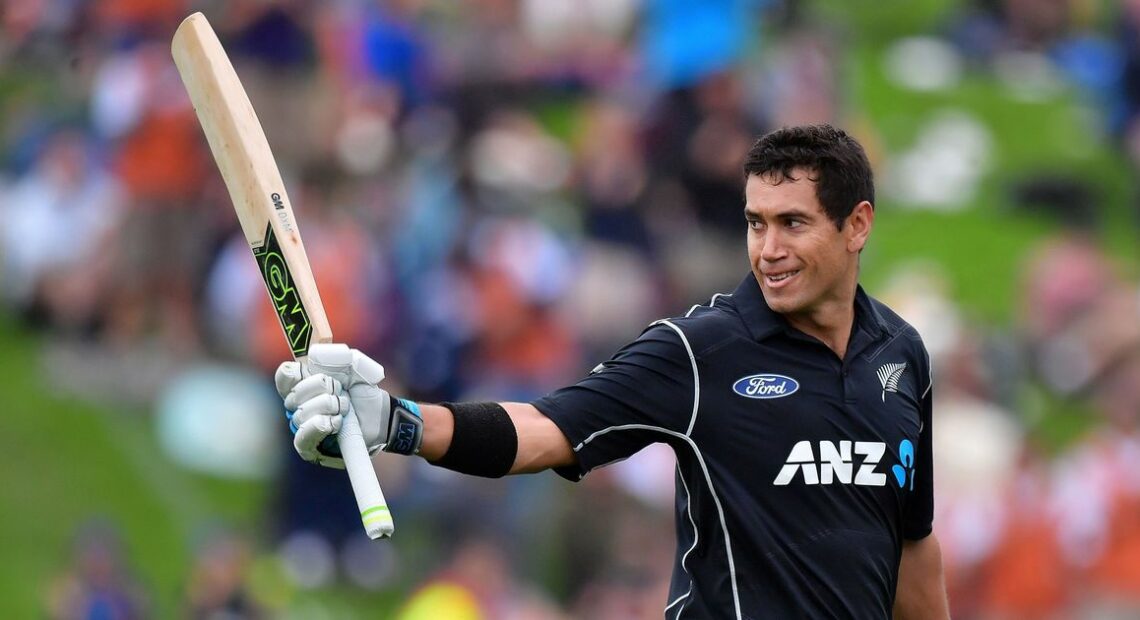 Ross Taylor, former New Zealand batter, made a startling admission in his book, which was published earlier this week.

In the book “Black & White,” Taylor recalled an incident when one of the Rajasthan Royals’ owners slapped him in the face after Taylor got out for a duck during a difficult chase against Punjab Kings, who were then known as Kings XI Punjab, during his time with the Indian Premier League (IPL) franchise. Although he did state that the slaps were not harsh, he said that he was unsure whether or not “it was purely play-acting.”

“In Mohali, Rajasthan played Kings XI Punjab. I was lbw for a duck during the chase, but we weren’t able to get near “Stuff.co.nz cited Taylor in his book.

“The squad, support staff, and management were then at the hotel’s bar on the top floor. Warnie was there with Liz Hurley “He continued writing.

Taylor recalled one of the Royals’ owners telling him, “Ross, we didn’t pay you a million dollars to get a duck,” and slapping him three or four times in the face.

“I’m not certain if it was all play, but he was laughing and they weren’t harsh slaps. I wasn’t going to complain because of the circumstances, but I couldn’t image it happening in many professional athletic settings “the well-known Kiwi batter penned. Taylor was with RR in 2011 after playing with Royal Challengers Bangalore from 2008 to 2010. Later, he represented both the now-defunct Pune Warriors India and the Delhi Capitals, formerly the Delhi Daredevils. 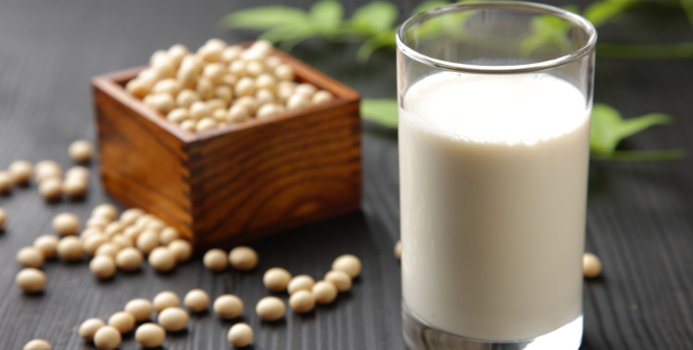