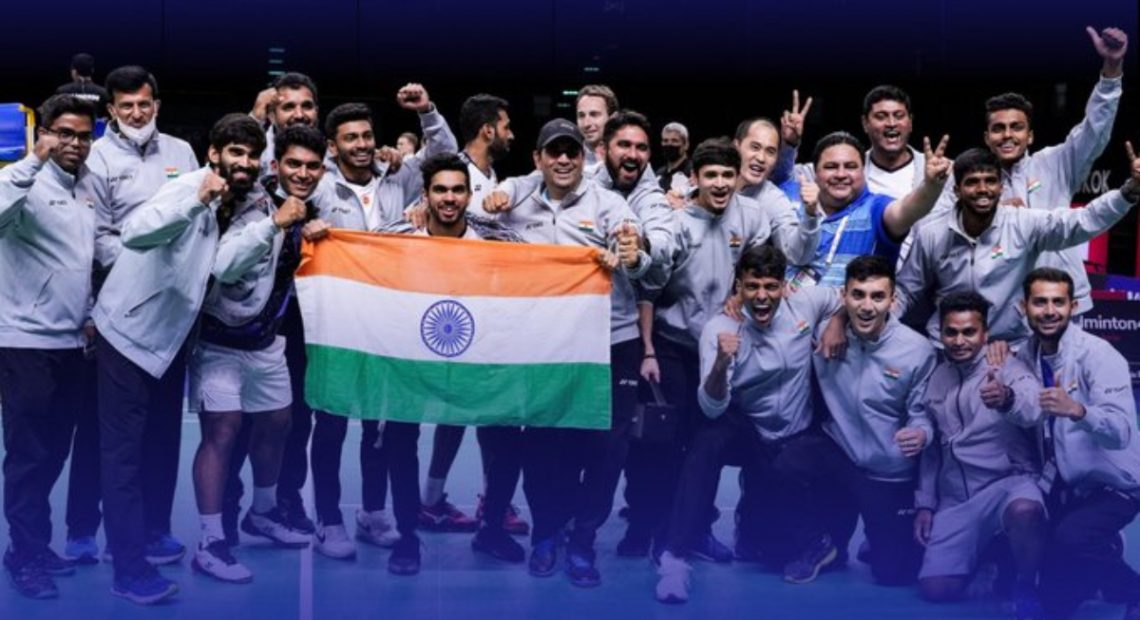 The Thomas Cup had eluded India’s men’s badminton team for a long time, but that came to an end on Sunday when India defeated Indonesia in the final to win gold. As soon as Kidambi Srikanth won the final point, tributes poured in on Twitter, and Air India was among the first to congratulate the men’s badminton team on their historic achievement.

Air India’s Twitter account wrote: “#FlyAI: The Indian Men’s Badminton Team has won the #ThomasCup2022 after defeating 14-time champion Indonesia today. This victory will give wings to the dreams of all of our country’s young athletes. What an honourable achievement.”

Lakshya Sen, Chirag Shetty, Satwiksairaj Rankireddy, and Kidambi Srikanth were at their best in the summit clash, and India won the match in the first three matches.

In the first match of the summit clash between India and Indonesia, India took a 1-0 lead after Lakshya Sen defeated Anthony Ginting of Indonesia.

After that, Satwiksairaj Rankireddy and Chirag Shetty came back from a game down to beat Mohammad Ahsan and Kevin Sanjaya Sukamuljo 18-21, 23-21, 21-19, extending India’s lead to 2-0.

Kidambi Srikanth defeated Jonatan Christie 21-15, 23-21 in the third match of the final, and India went on to make history in front of a raucous crowd at Bangkok’s Impact Arena. 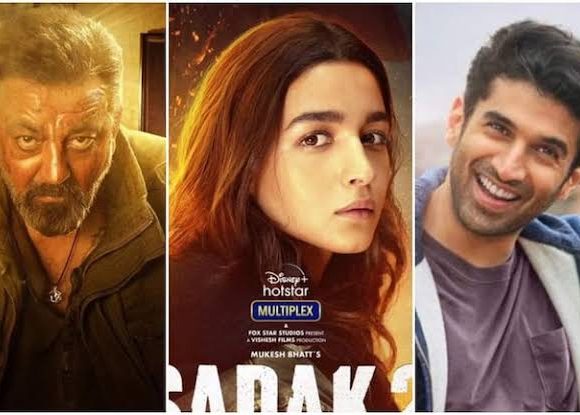 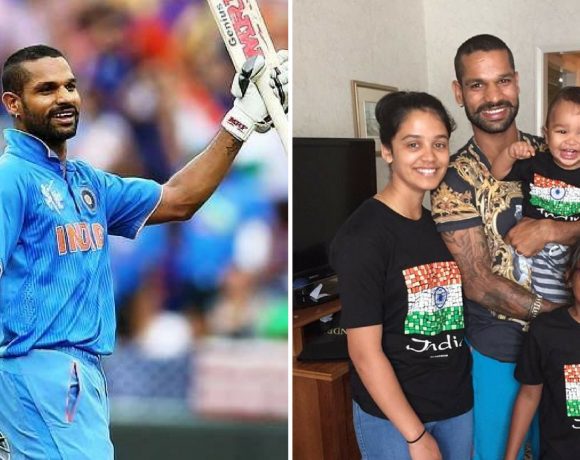