In a bid to strengthen the Public Sector Banks, the central government is set to infuse nearly 2.11 lakh crore Indian rupees into it.

The ambitious plan aims to overcome the difficulties posed by the ‘Non-Performing Assets’.

While speaking to the media personals, the Finance Minister, Arun Jaitley, has asserted that his government would come forward with a feasible policy to reform the banking sector in the near future.

There have been reports that several renowned economists have advised the respective authorities that the recapitalisation of the banks is the most powerful effective way to strengthen the banking sector.

It has been said that the non-performing assets are the biggest problem faced by the Indian PSBs.

Anyway, the central cabinet has already given its assent to the finance ministry’s plan to recapitalise the PSBs.

According to the report, the recapitalisation program will be executed within the time frame of two years.

A source, who has knowledge about the program, has asserted that the majority of the amount would be released this year itself.

Experts say that the bank sector reform is more important than the recapitalisation. The experts add that a country’s future heavily depends on how powerful its PSBs is. 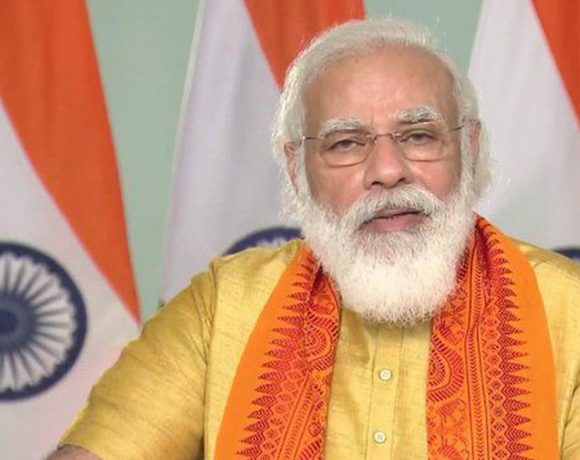 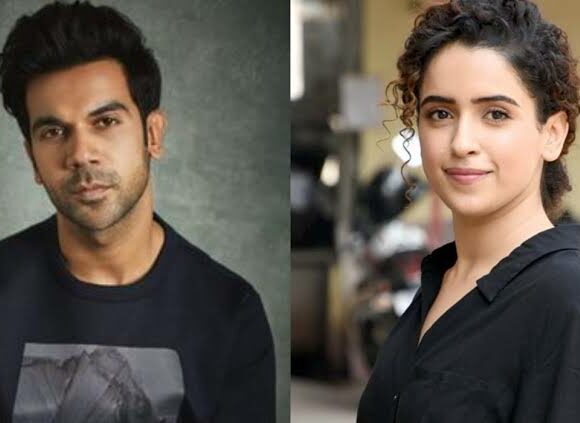