Center says fuel prices should not be politicized; Request to all states to reduce prices 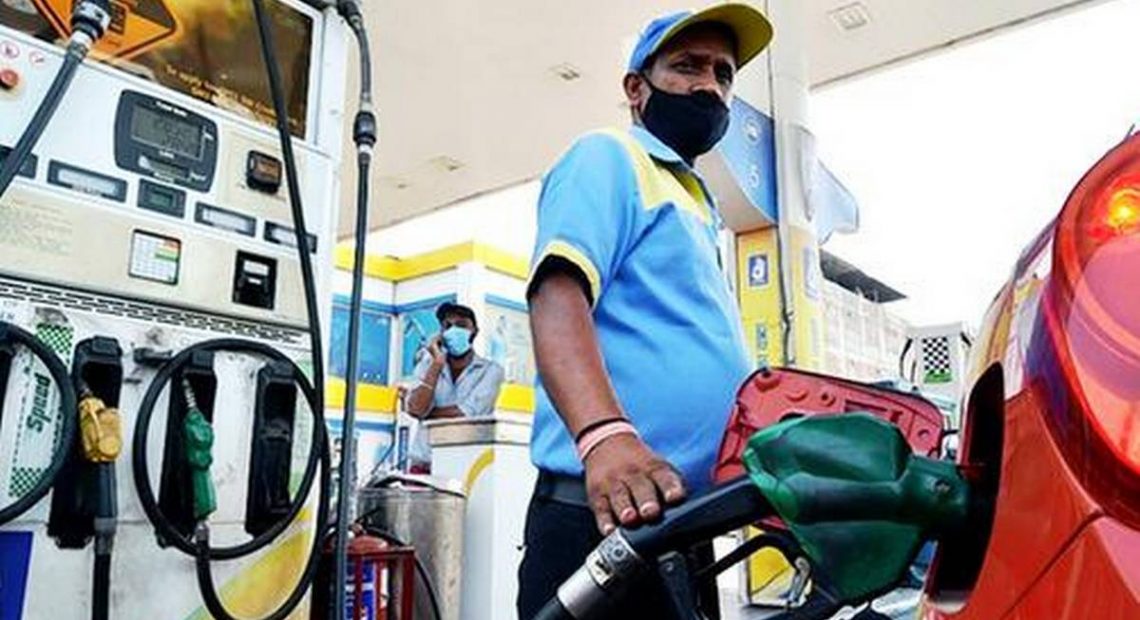 The central government has said that there should be no politics in fuel prices. It is again urging all states to reduce prices. 18 states and six union territories reduced prices. UP and Haryana have reduced central taxes by Rs 12 a liter. The BJP-ruled states have slashed the value-added tax at the behest of the Center following the reduction in excise duty. The NDA-ruled states of Bihar, Puducherry and the north-eastern states followed suit.

But states ruled by opposition parties are adamant that the value-added tax cannot be reduced. In Maharashtra, where petrol prices are high, the BJP state unit is urging the government to reduce taxes immediately. However, the Shiv Sena said that if the central government’s decision to provide relief was sincere, it should be reduced by at least Rs 25 or Rs 50.

The BJP is putting similar pressure on Bengal and the Congress-ruled states. The Congress points out that in the last 18 months alone, there has been an increase of Rs 35 for petrol and Rs 26 for diesel. Therefore, the Congress-ruled states are of the view that concessions of only five rupees and ten rupees are not at all comforting. In general, all opposition parties are of the view that taxes should be reduced under the pressure of the BJP.

Currently, Odisha is the only non-NDA state that is willing to reduce VAT. The BJP is of the view that the Opposition, which was trying to stir up public sentiment on the fuel price hike, has been able to defend itself on the same issue. But the central government is not relieved that petrol prices are still above Rs 100 in most cities.

According to energy experts, petrol and diesel prices are likely to rise in the coming months. Energy expert Narendra Taneja said the Center had reduced the excise duty due to higher consumption. He pointed out that it was important that India was importing crude oil. 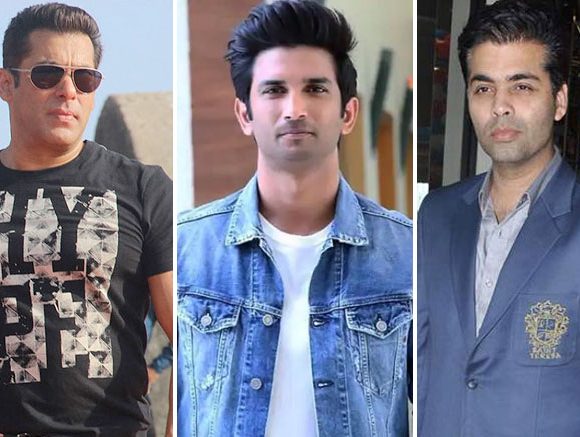