The Cochin Music Challengers has wristed the first position in the prestigious Celebrity Cricket Tournament organised by the Pegasus Event Production Conglomerate.

In the final match which has taken place in Kalamassery St Paul’s Stadium, the CMC has defeated the Master Blasters by 27 runs.

Manappuram Finance Limited and DQue Watches are the prime sponsors of the sports event organised by Pegasus Chairman Dr. Ajit Ravi. Meanwhile, Breeze Sports is the co-partner of the event.

Several prominent figures working in the state’s media, film, television and playback singing have participated in the event, which began on April 2. 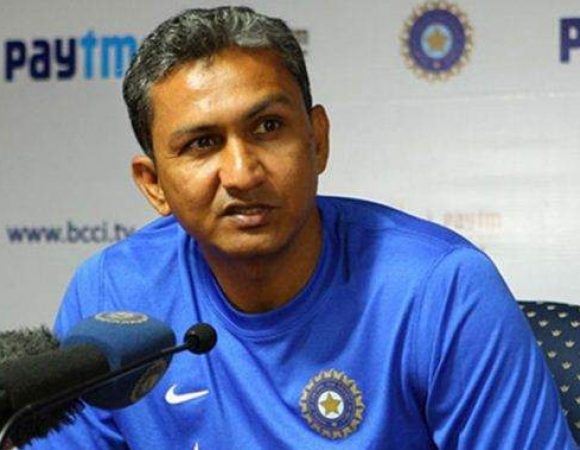 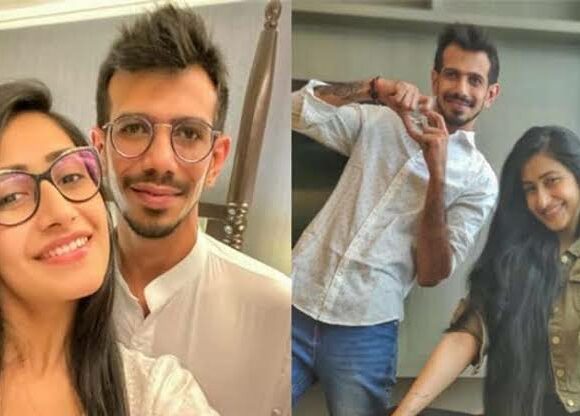