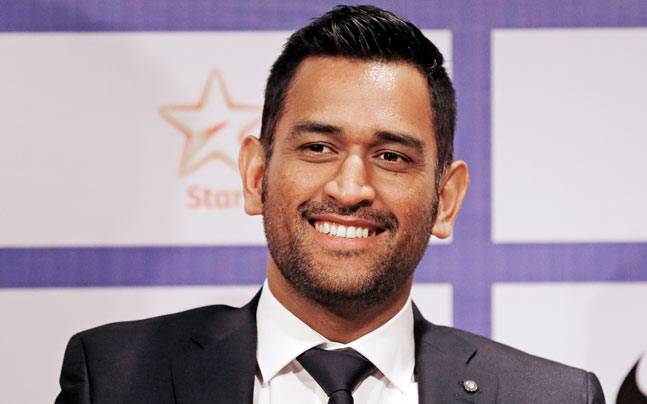 Mahendra Singh Dhoni, India wicket-keeper batsman is likely to begin his new innings as a commentator. The broadcasters have sent the proposal but the Board of Control for Cricket in India (BCCI) is yet to give permission.

A BCCI official said “Yes, the broadcasters have sent the proposal but no decision has been taken as of now… If BCCI gives the permission then Dhoni would be seen doing commentary on day-night test, to be played in Eden Gardens”.

At present, India and Bangladesh are playing a three-match T20I series. The visitors won the first T20I by seven wickets, taking a 1-0 lead.

What makes Sachin the biggest newsmaker of ‘recent times’: Letting his bat speak