CBSC schools set to go cashless from next month

The letter declaring the new policy taken by the board has been sent to all CBSE institutions. The letter sent by board secretary Joseph Emmanuel has stated that the board has taken such a policy to reduce the cash transactions in schools. It is learned that the preponderance of the CBSE schools has welcomed the policy adopted by the board. The interesting fact is that many CBSE schools have already adopted such non-cash transaction modes. Even though the letter have not mentioned that the new decision is in line with the centre government’s demonetisation policy, it is clear that the government is trying their best to promote a cashless economic system. In the letter, the board is very vocal about the advantages of the non-cash transaction modes. Anyway, it is said that even the examination fees can be paid online or through any other cashless mode. It seems that the BJP-led centre government is aggressively pushing our country towards a cashless economic system despite mounting protests. 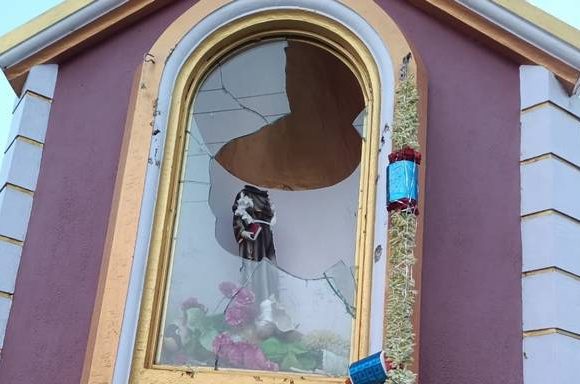