After the United States found some irregularities in the business deals of Embraer, the Central Bureau of Investigation is set to investigate the Brazilian aircraft deal inked during the congress-led UPA rule in 2008. As per report, the BJP-led central government has directed the CBI to probe the case through the diplomatic channel. The CBI has been assigned to find all possible criminality in the aircraft deal. There were allegations that the Brazilian aviation giant, Embraer, appointed a US agent to clinch the Indo-Brazil aircraft deal. On 2008, the Indian government had paid over two-hundred million US dollars to purchase around three Emb-145 aircraft. While speaking about the issue, the defence minister told the Medias that the CBI would investigate the criminality angle. At the same time, he further assured that if they come across any procedural irregularities, the ministry itself would probe the deal.  As per a report published in a Brazilian newspaper, the US judicial department is presently investigating the business deals of the Brazilian aviation giant.It is learned that the US authority would not only investigate the Into-Brazil deal but also probe the Dominica-Brazil deal along with several other deals. Precisely, the US judicial department will verify Embraer’s deals with around eight countries including India and Dominican Republic. According to the Media report, the Defence Research and Development Organisation of our country has sought a detailed explanation from Embraer. It is learned that the CBI has been directed to hand over the case to the SIT, which is presently investigating the AugustaWestland bribery scandal.

The Doyen of Ayurvedic Medicine in Kerala 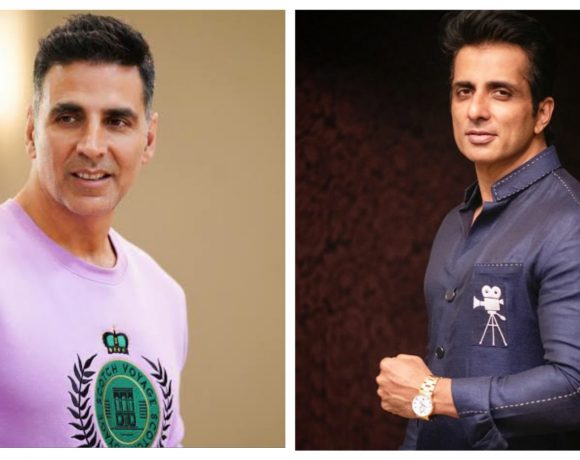