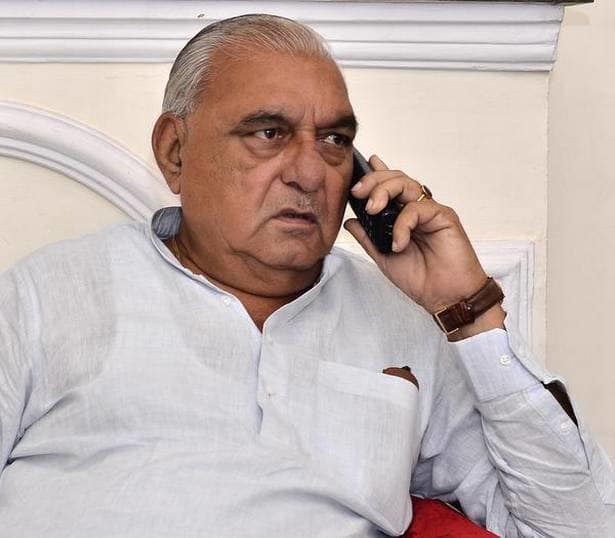 The Central Bureau of Investigation today has given a big blow to the Congress party’s Haryana faction. Just months before the commencement of the crucial general election, the CBI has conducted raids in the premises of several Congress leaders based in Haryana, including former Chief Minister Bhupinder Singh Hooda, and those businessmen and real estate middlemen close to the leaders. The raids have been carried out in at least 30 locations simultaneously -most of these locations are situated in and around the national capital. The raids have been performed in connection with a land allocation irregularity case.

At this moment, it remains unclear whether any substantial evidences have been recovered during the raids.

There is no doubt that the raids have tainted the image of the Congress party in the state, which was one of the strongholds of the party until the last assembly election.

The Congress has not yet responded about the arrest. The Congress is likely to dismiss it as a politically motivated action.

Evidently, the BJP faction is very happy with the development. A source says that the development would make it easier for them to convince the public that the grand old party has not yet recovered from the clutches of corruption.

The sensible act of detoxification 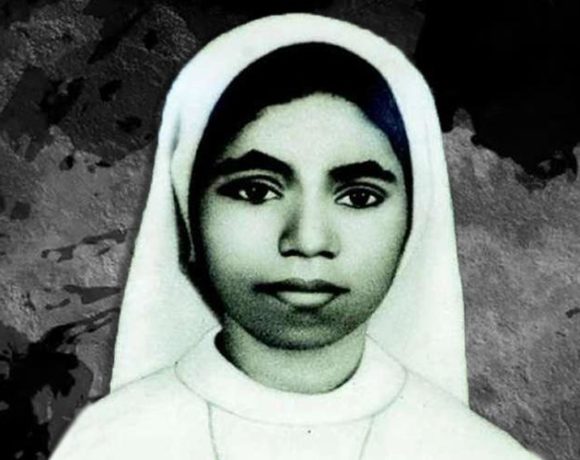