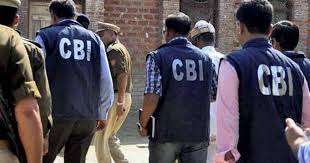 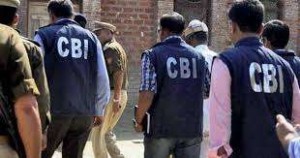 The Central Bureau of Investigation officials, who have been assigned with the task of investigating the Muzaffarpur shelter home sexual abuse case, has conducted raid in the residence of a former state minister in Bihar.

The minister’s husband is one of the prime suspects in the Muzaffarpur shelter home sexual abuse case. He has been found missing since his name surfaced in connection with the case. It is believed that he has maintained a close relation with the prime accused, the local politician under whose non-government organisation the shelter home had functioned before the case surfaced.

Meanwhile, there are unconfirmed reports that the CBI have arrested all suspects and accused in connection with the case. The reports say that the minister and her husband are being questioned in different rooms in their home in Patna.

When enquired, no media has got any confirmation from the authorities regarding the unconfirmed reports circulated by some online media outlets.

In the coming hours, some serious breakthroughs are expected to happen in the infamous case, which jolted the state, as well as the entire nation, a couple of days before.

It is important to bring all culprits of this case before the judicial system to make our shelter homes a safe place for those children who need the shelter facility’s support. 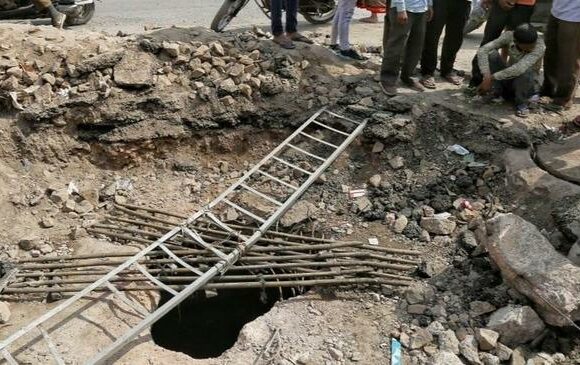 Operation To Rescue Punjab Boy Who Fell Into Drain Continues 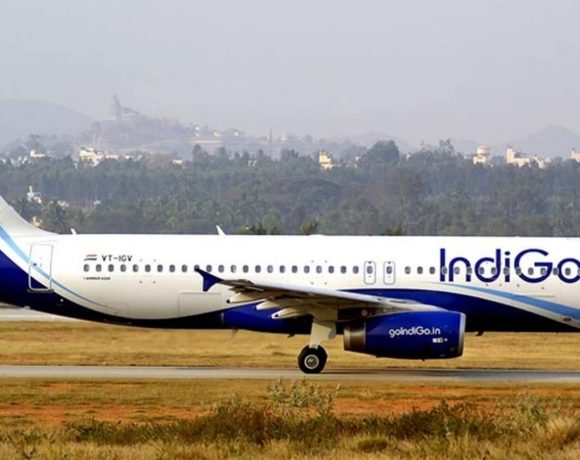 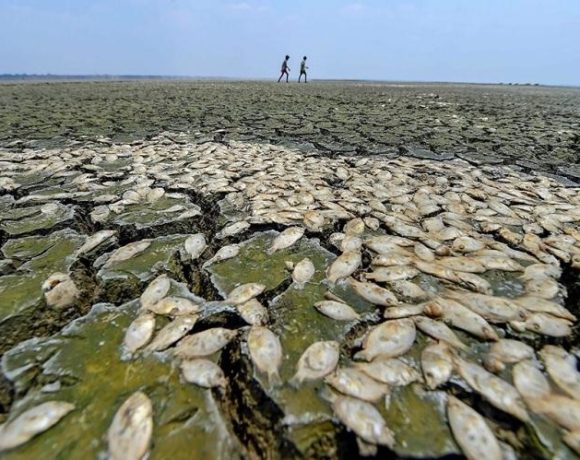