A 22-pound house cat that attacked a baby and trapped a family in a bedroom in Portland has lashed out again, frightening new owners with his violent nature and jeopardizing his chance at finding a permanent home.

The couple who had taken in Lux the cat, whose violent tendencies have drawn nationwide notoriety, have given him up, said Jackson Galaxy, host of the show “My Cat From Hell” on the Animal Planet television channel.

In an episode of the show that aired last week, Galaxy diagnosed the cat with feline hyperesthesia syndrome, which can cause unpredictability, and prescribed medication to calm it.

Lux, a black-and-white Himalayan, made headlines and newscasts in March when he scratched a 7-month-old baby’s face, prompting the father to kick the cat and barricade his family, including the dog, in a bedroom. The baby was not seriously injured but the family had to call 911 to have the police save them from the cat.

Portland Police Bureau spokesman Sergeant Pete Simpson said Lux was the most violent cat he had seen in his 20 years with the Portland police.

Since Galaxy’s visit last month, the couple who adopted Lux found his violent tendencies to be too much.

“Unfortunately, as time went on, Lux’s behavior took a turn for the worse,” Galaxy said on his website. “As he was settling in with Mollie and Jim, he would unpredictably snap in essence, replaying the 911 nightmare I had originally walked in on.”

Though the couple loved the cat, they couldn’t keep him. Lux is now at an undisclosed foster home, according to officials at the Cat Hospital of Portland who are working to find him a home. Galaxy said Lux has been responding to his medication and is doing better.

“I’m being cautious, can you blame me? Every single time I’ve made assumptions when it comes to Lux, I’ve had my lunch handed to me,” he said on the website. 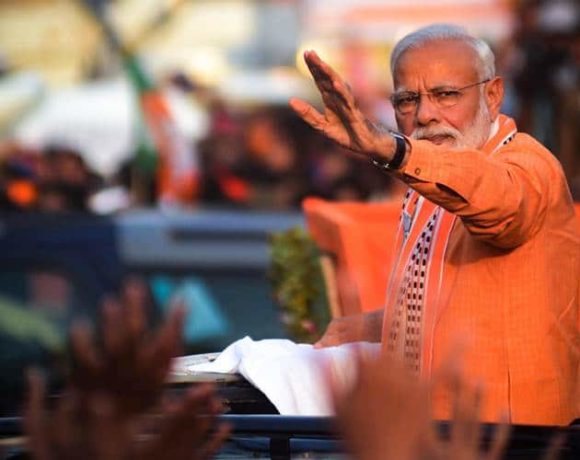 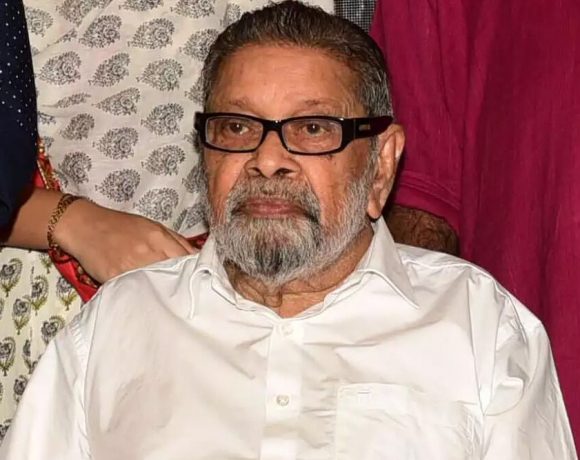