It was a rain hit Sunday, June 23rd 2013, when India lifted its 2nd champions trophy. It was the former captain Mahender Singh Dhoni who led team India to clinch the title 2nd time. He is the most successful captain India ever had and the only captain to win all the three major ICC trophies for India. His track record has been phenomenal. He was known for his cool head nature and was called “The captain cool”. He nurtured a lot of young guns even the present Captain Virat Kohli.

Dhoni handed over the captaincy to Kohli earlier this year. Kohli unlike Dhoni is an aggressive person. Even thou his IPL campaign was not that great with RCB, he looks forward to retain the champions trophy title for India. Kohli’s boys showed an all-round performance in the warm up matches against New Zealand and Bangladesh sending other opponents a strong message across.

It might not be easy to predict the playing XI as everyone has been in a blistering form. Rohit Sharma has had a good IPL outing captaining his Side Mumbai Indians to Victory and also had a good performance with his bat in the league.  Thou he didn’t do much for the warm up match. Whereas his opening partner Shekar Dhawan, who had a pretty good outing the last time India toured England , managed well in both the Warm up matches. Ravinder Jadeja and Kedar Jadhav have the potential to blast down the order and has also proved themselves in the recent past.

Experienced players like Dhoni and Yuvraj Singh can come in handy to guide the youngsters in the team.

Hardik Pandya credited Dhoni for his recent performances as a finisher. The young guns are in the right hand and Kohli could definitely turn to his experienced counterparts at any point of game.

Bowling attack too looked right on mark in the Warm up matches. With seamers like Hardik Pandya, Umesh Yadav, Mohammed Shami, Jasprit Bumrah and spin bowlers like Ashwin, Jadeja, Kedar Jadav : its not going to be a easy pick of playing XI for captain Kohli. But we are sure any squad they pick would be a nightmare to the opposition.

India definitely will look forward to retain the title under Kohli captainship in the very first game against Pakistan on June 4th at Birmingham. 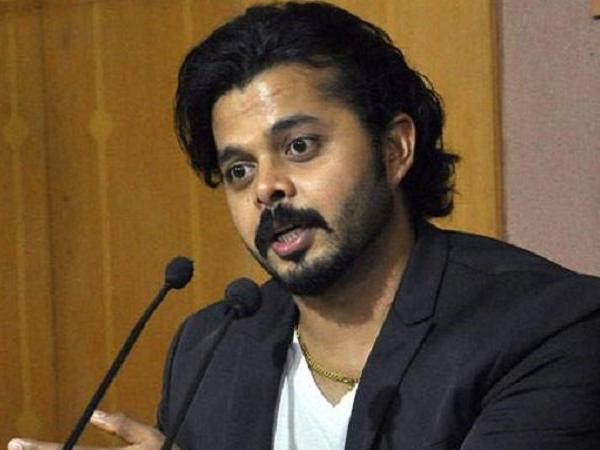 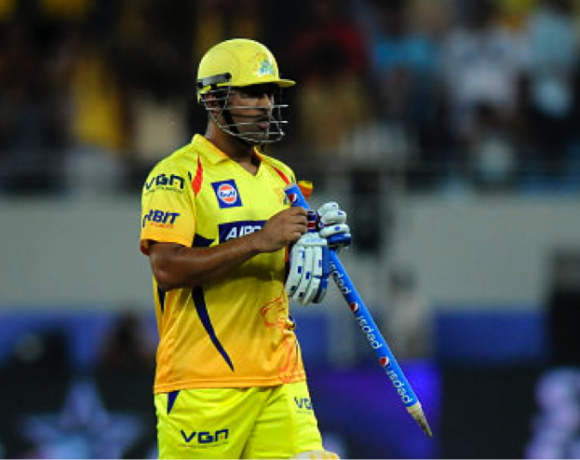 MS Dhoni sets record for most stumpings in IPL