Camila Cabello and Shawn Mendes announce end of their relationship 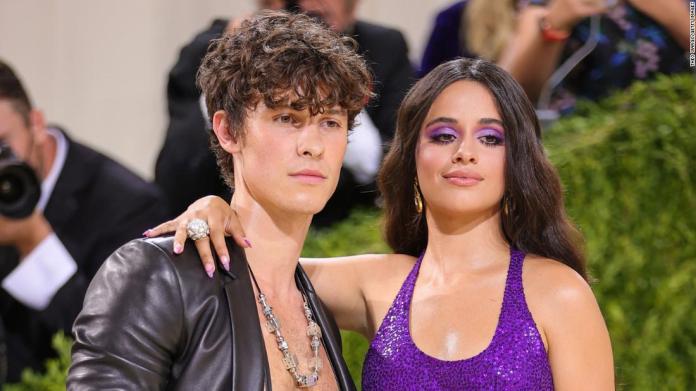 Camilla Cabello and Shawn Mendez have announced that they will jointly end their relationship. We decided to end our love affair, but as human beings our love for each other is better than ever. They say we started the relationship as best friends and will continue to be good friends.

Camilla Cabello and Shawn Mendes say they will continue to appreciate the support of everyone from the start. The two started dating in 2019 after a short friendship. The song “I Know What You Did Last Summer” was released together in 2015. The two fell in love when they sang the song ‘Senorita’ together.

‘Camila’ is Camila Cabello’s first studio song, released in 2011. Camila Cabello’s best songs are ‘I Know What You Did Last Summer’, ‘Bad Things’, ‘Havana’ and ‘Never Be The Same’. Shawn Mendes’ first studio album, ‘Handwritten’, was released in 2015. Shawn Mendes joins the audience’s favorite with the song ‘Stitches’ from his album ‘Handwritten’. 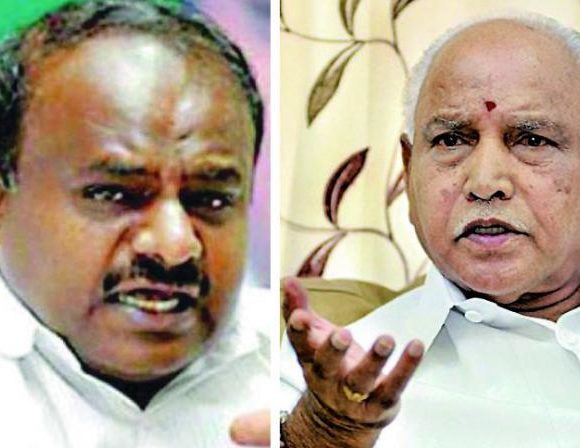 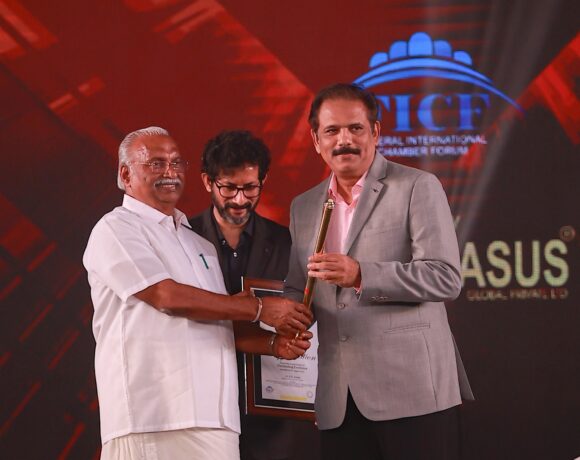