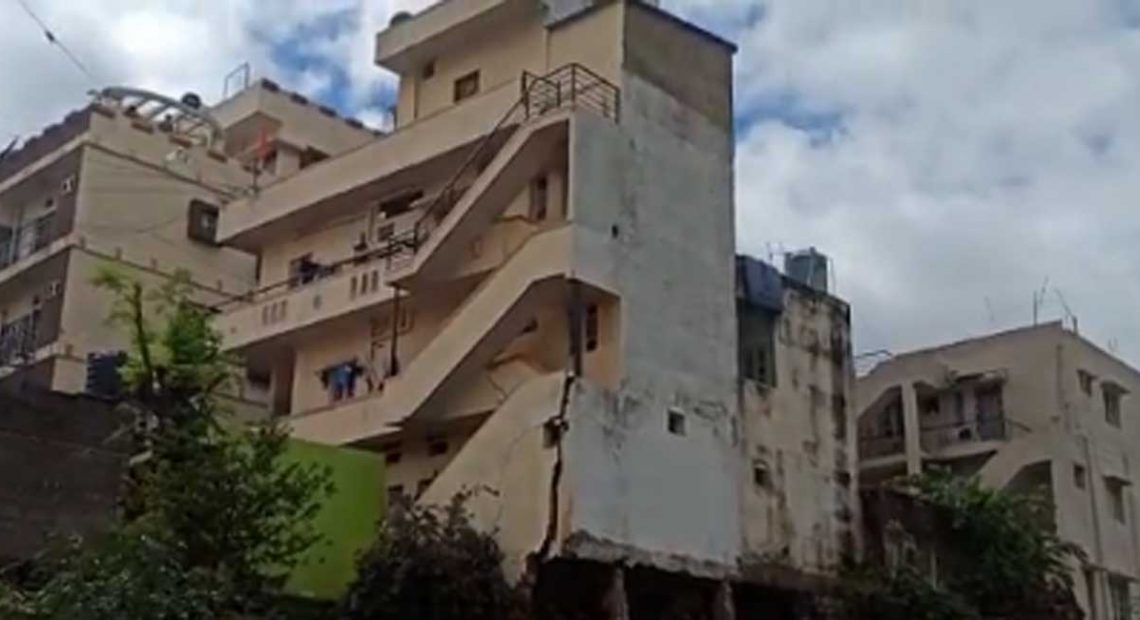 In Bangalore, where heavy rains continue, there is concern that multi-storey residential complexes are in danger again. Residents were evacuated last night after residents complained that a four-storey building was tilting in Kamala Nagar. Authorities reportedly decided to demolish the building. With this, the inadequacy of the construction of multi-storey residential complexes in the city has led to great concerns and discussions.

Firefighters and police arrived on the scene after residents complained the building was tilting. The residents of the building and those nearby were evacuated, the Bangalore Metropolitan Municipality said. Accommodation and food have been arranged for the families, officials said. The initial conclusion was that the foundation of the building was weak and heavy rain was the cause of the slope. It has been raining heavily in Bengaluru for days. It is submerged in water in various places.

Last week, the Bangalore Milk Union (BAMUL) quarters under the Karnataka Milk Federation in Dairy Circle and the collapse of a three-storey building housing metro construction workers in Laksandra were the talk of the town. The BBMP said it would then conduct a survey of the city’s building security. 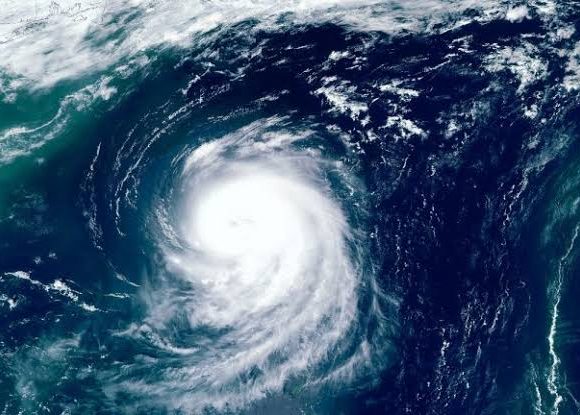