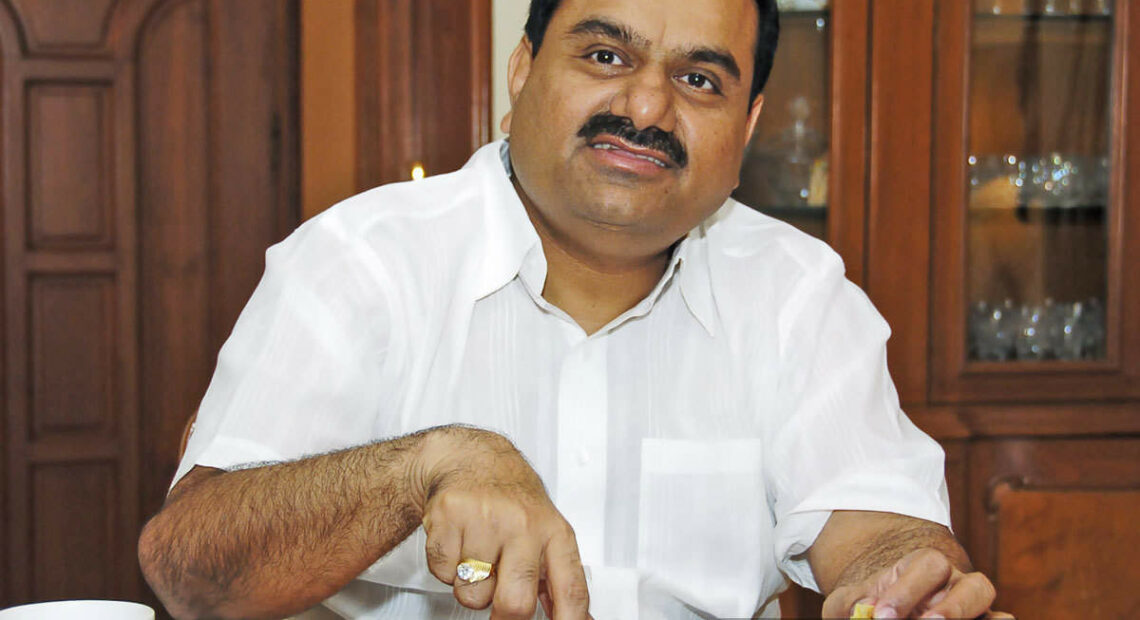 A tiny group of fisherman operate in the shallow coastal waters off Pooneryn in northern Sri Lanka, a destitute, lonely region not far from the southernmost tip of India. In order to build renewable energy plants there, Gautam Adani, the richest man in Asia who recently passed Jeff Bezos in wealth, would be dragged into a political conflict on a global scale.

India is reengaging and attempting to tip the balance in a strategic conflict with China on the island, which is crucial because it is located on important global shipping lanes and feeds into India’s fear of being encircled by its Asian rival. At the same time, Sri Lanka is experiencing its worst economic crisis since gaining independence from Britain in 1948.

Mr. Adani, a steadfast supporter of Prime Minister Narendra Modi, is at the forefront of these initiatives. His group has consistently denied these allegations, arguing that the investments satisfy Sri Lanka’s needs, but some Sri Lankan lawmakers have accused him of signing opaque port and energy deals that are closely tied to India’s interests.

Mr. Adani, who sits atop a $137 billion fortune, runs a vast empire that includes ports, coal mines, and the production and distribution of electricity.

While Gautam Adani derives the majority of his wealth from India, he has gradually entered into more international agreements and stated to shareholders in July that he seeks a “broader expansion” outside of India with “several” foreign governments approaching his conglomerate to build their infrastructure.

Several Indian and Sri Lankan officials told Bloomberg News that Mr. Adani’s investments there are supporting the goals of the Prime Minister Modi administration on the teardrop-shaped island, similar to how his businesses in ports, power, and cement align with the national economic priorities. Mr. Adani has often refuted claims that the government of Prime Minister Modi gives his companies preferential treatment.

According to Samantha Custer, director of policy analysis at AidData, a research division at William & Mary University in Virginia, India undoubtedly has a vested interest in having one of its own corporations construct a port terminal close to China’s own port project.

Due to Beijing’s requirement that state-subsidized Chinese enterprises undertake projects, she claimed that Indian businesses are frequently at a disadvantage. 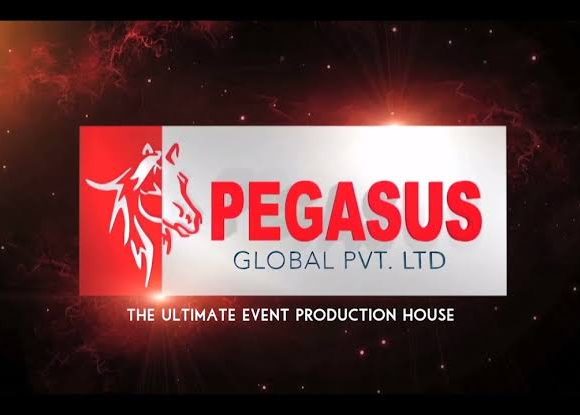 Pegasus Entering into Its Next Bigger Milestone

Centre’s notification on LG’s powers is challenged by the Delhi government.