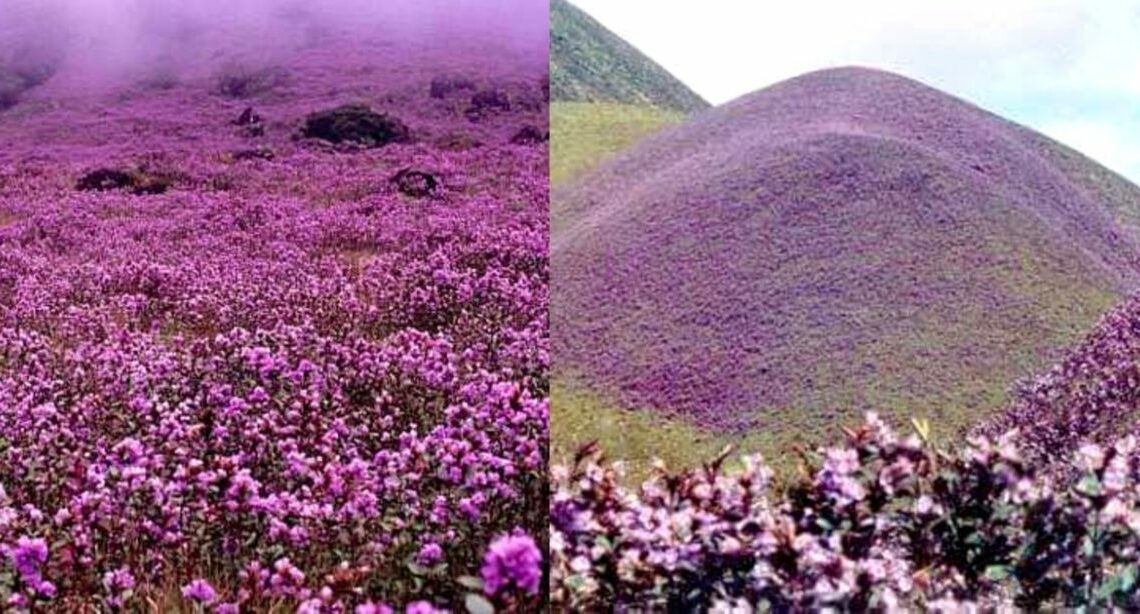 You will always be amazed by nature. It occasionally affords you the chance to see stunning locations, and other times it presents you with a rare natural event. One such video clip shows the unusual Neelakuranji flower blooming in Karnataka, which is a phenomenon.

Tourists are already flocking to the Nilgiri hills to take in the splendour, while others have spoken about how mesmerising it is.

The 23-second footage captures the breathtaking scene of a mountain top totally blanketed in lovely purple-blue colour. This flower’s singular characteristic is that it only blooms once every twelve years. In the area, the flower is also known as Kurinji.

The caption was posted on Twitter on Friday by a user going by the name of Dr. Durgaprasad Hegde “After 12 years, NeelaKurinji is in full bloom at Mullayanagiri Peak in Chikmagalur. Kurinji is a shrub that grows in the Western Ghats; the purplish-blue blossoms of Neelakurinji gave the Nilgiri Hills, sometimes known as the “blue mountains,” their name.”

These blooms are usually found in South India, particularly in the Western Ghats of Tamil Nadu, Kerala, and Karnataka, including Ooty and Munnar, according to the post. The user drhemanthnaik is listed as the creator of the video.

The video has received thousands of views and likes since it was shared. Many users have praised the beauty of such a breathtaking vista by leaving kind comments in the post’s comment box.

“It’s a Paradise, it’s So Beautiful. There is no need to travel to Europe or America for a vacation because the Western Ghats are so breathtaking. India is incredible, “one user commented. 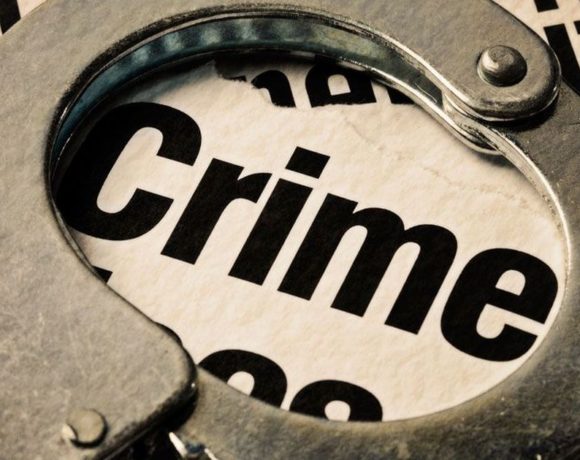 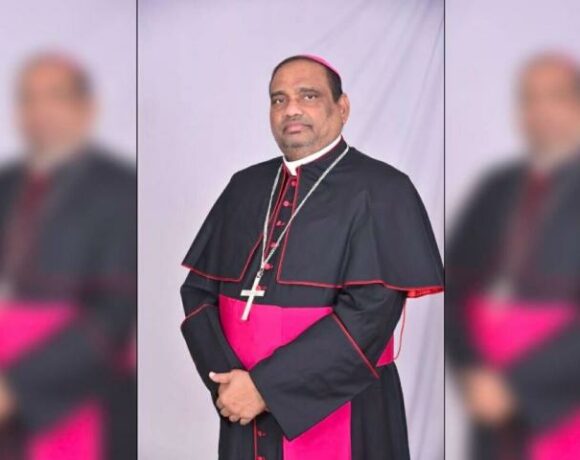 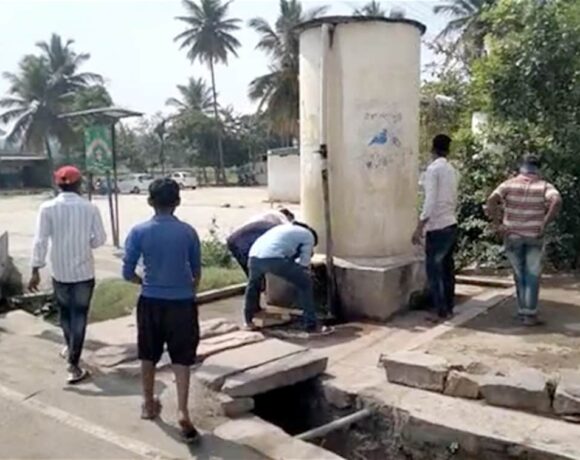