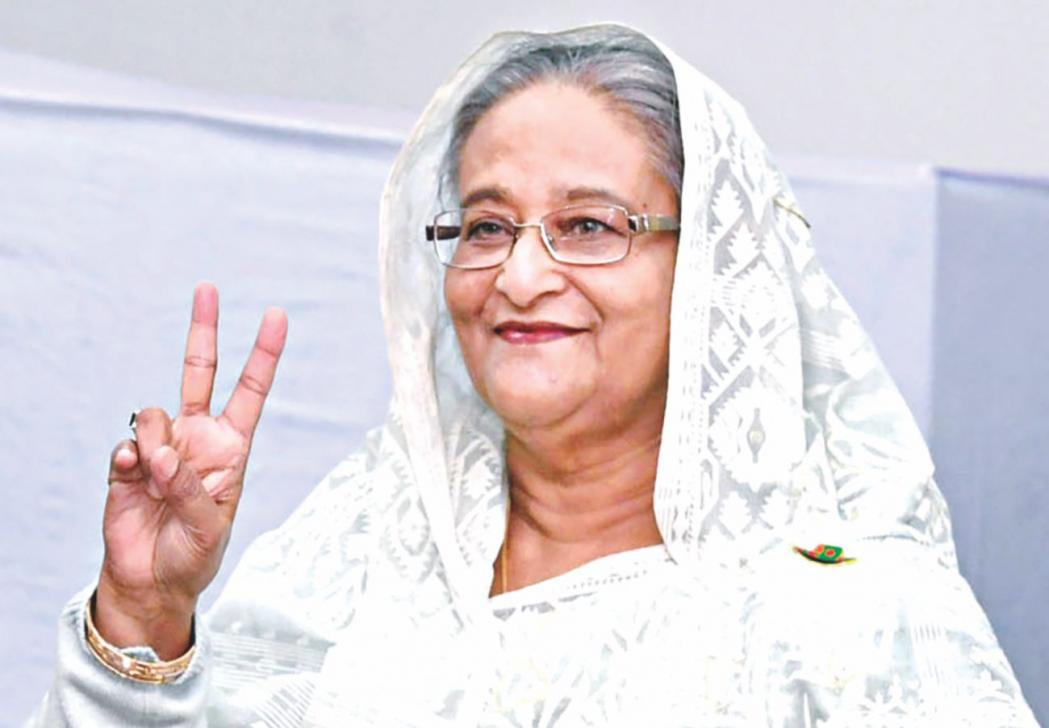 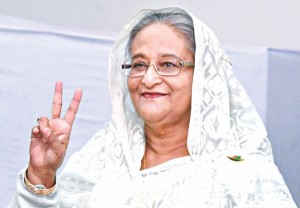 Bangladesh Prime Minister Sheikh Hasina has retained his position, which she has been enjoying for over a decade. In the latest general election, her party Awami League has won at least 288 of the total 300 seats. Notably, the prime opposition party has failed to wrist anything more than six seats.

With the victory, the lady has become the most powerful leader the Asian country has ever witnessed in its history.

It was in 1971, with the effort of India, Bangladesh was liberated from Pakistan; until then, it was an integral part of Pakistan. Since then, the country has undergone several ups and downs.

Ms. Hasina is appreciated by many for the effort she has taken to bring rapid economic growth in the country, which was in a very bad state when she took over as the Prime Minister.

At the same time, she is not alien to criticisms. She is criticised for her attitude towards opponents. In Hasina ruled Bangladesh, the abuse of political position to stifle the voice of political opponents is not unusual.

There are allegations about the latest election too. The prime allegation is that the ruling has misused its political power to turn the election to its favour.

The ruling has not yet responded the allegations. Anyway, most have welcomed the result. 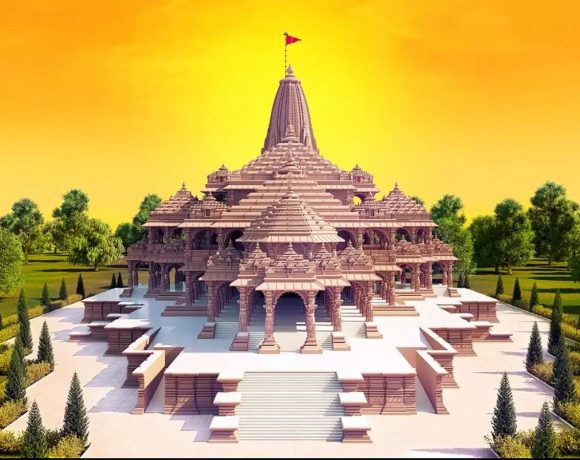 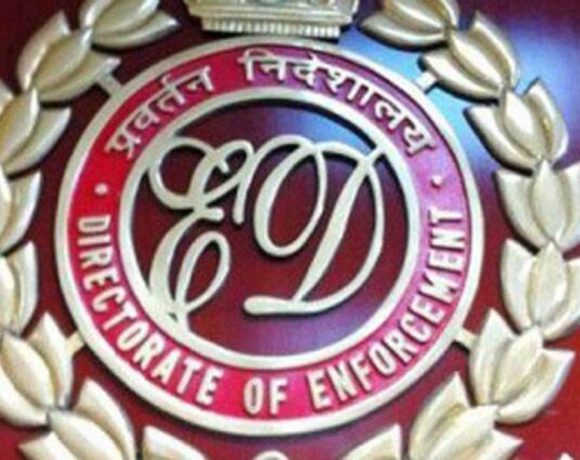