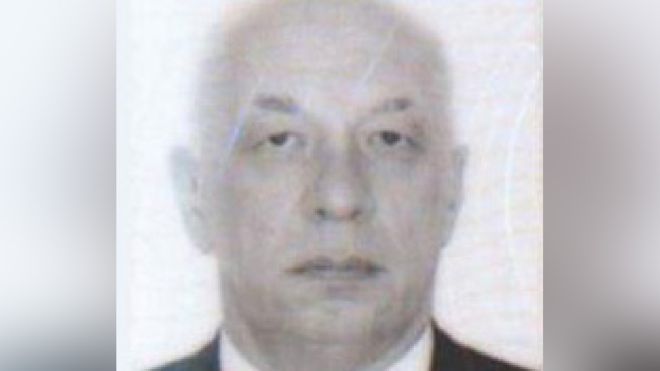 The Russian man, against whom the warrants have been issues, is named as Igor Egorovich Zaytsev. As per the information released by the Austrian government about the Russian man, he is a sixty-five year old man.

Russia has not yet responded about the latest move of the Austrian government. Moscow as usual will definitely defend its military man. In the past, a state of tension emerged between Austria and Russia over the same issue.

At this moment, it remains unclear whether the man is still serving in the Russian military or not. Definitely, the Austrian government believes that the man works for the Russian government.

Austria and Russia are not in a good relation. Several times, in the past, the minor tensions between these two countries have escalated into severe tension. 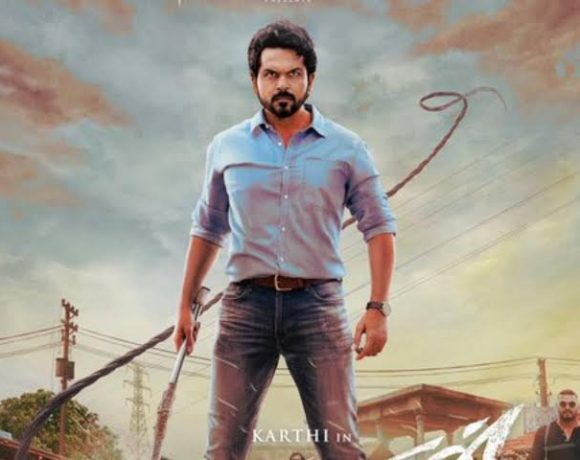 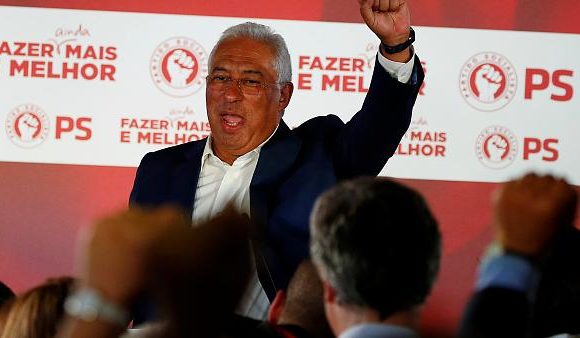 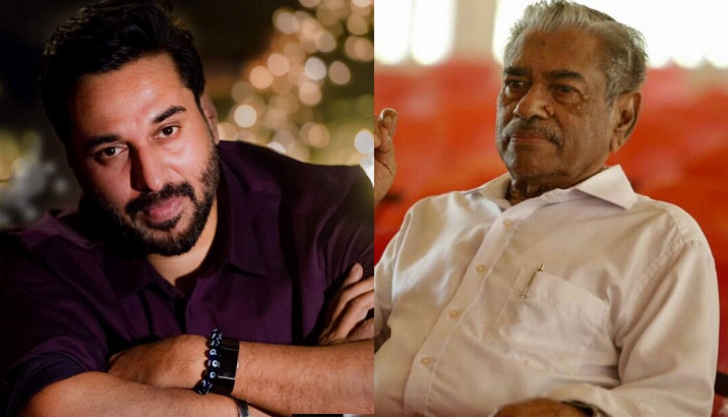