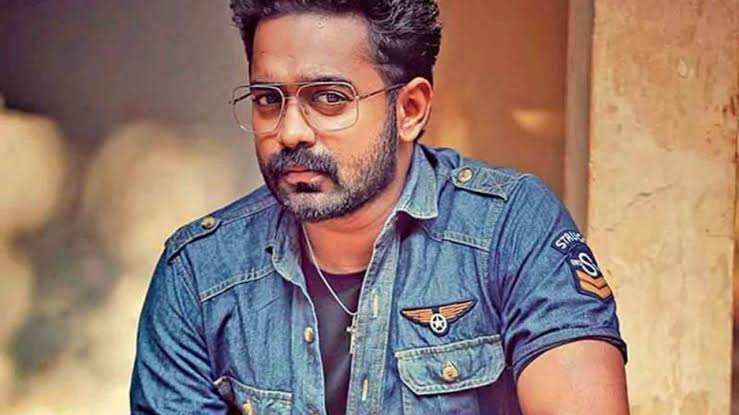 Vivek directed the movie Athiran starring Fahad. It is reported that Asif Ali will be seen in Vivek’s new film. Information about the theme of the film has not been released. Bobby-Sanjay team is writing the script.

Asif Ali is all set to star in a number of films. Rajeev Ravi directed Kuttavum Shikshayum. The Abrid Shine movie is another Mahaveeriyar. Anyway, fans are waiting for the details of the new movie starring Asif Ali.

The film is being produced by Jeans Varghese and Century Films under the banner of Big J Entertainment. Sources close to Asif Ali said that the details of the film will be released soon. 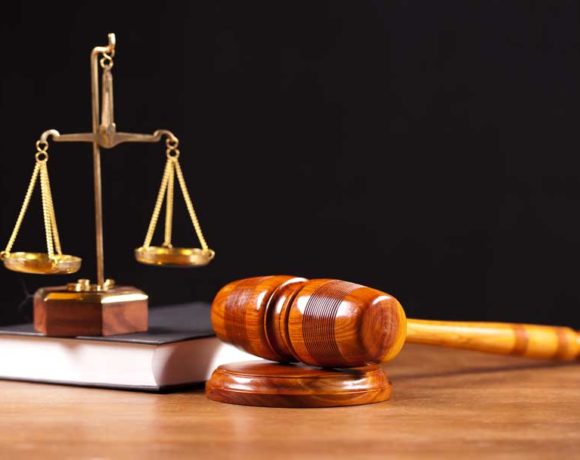 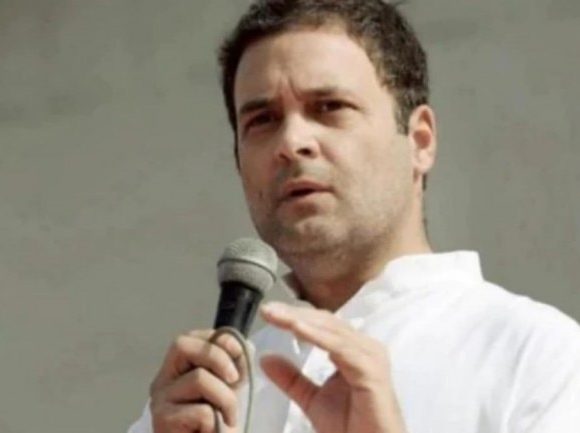