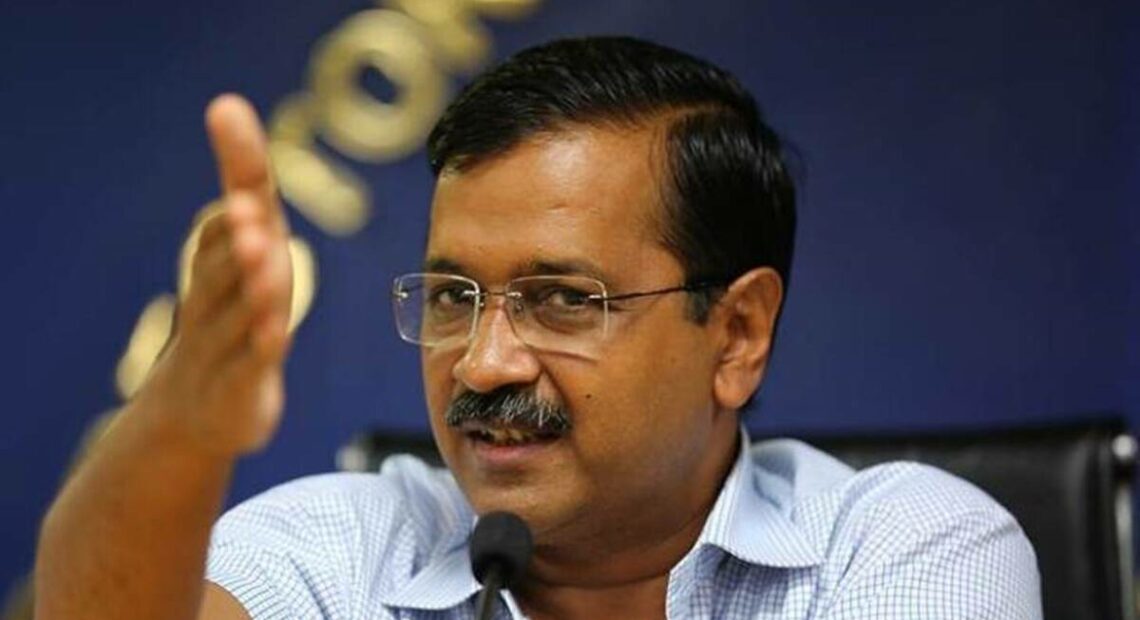 Arvind Kejriwal, the leader of the Aam Aadmi Party (AAP), offered fixed salaries for village heads in addition to direct funding for panchayats if his party won an election in Gujarat. Speaking at a gathering of sarpanchas (village heads), the Delhi Chief Minister, who arrived in the BJP-ruled state on Friday for a two-day campaign swing, was in Surendranagar.

Gujarat must hold elections by the end of the year. According to Mr. Kejriwal, an AAP government will pay the sarpanch a salary of 10,000 rupees ($10,000) each month and the village panchayat a payment of 10 lakh rupees ($10,000), both of which will be delivered directly by the state government.

According to him, commission-based Village Computer Entrepreneurs (VCEs) will also receive a salary of 20,000.

“A sarpanch wins an election in his village and people like and respect him. He is the leader of his village. After winning the election, the sarpanch spends money from his pocket because he has no funds for the work people want him to do,” Mr Kejriwal said at the townhall event in Surendranagar city.

The AAP leader claimed that when a sarpanch visits an MLA or district official to request money, they demand “commission.”

“We’ll dissolve this commission (system). The sarpanch’s pay will be set. The monthly pay for each sarpanch will be 10,000. I am aware that it is a tiny sum. However, we’ll begin with 10,000 and gradually increase it. Each sarpanch will receive 10,000 to cover his costs “the Chief Minister of Delhi stated.

A sarpanch won’t have to ask for money for little projects including water supply, roads, or sanitation because every panchayat will receive 10 lakh immediately from the government, according to him.

According to Mr. Kejriwal, all of these commitments would be met by February 28 of the next year. 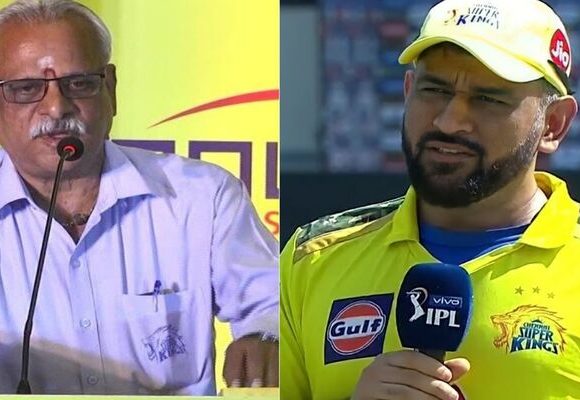 CEO Kasi Viswanathan: MS Dhoni will continue to play for CSK beyond the 2022 season 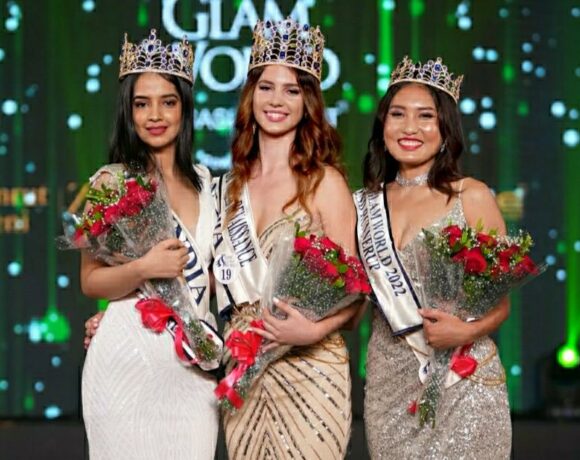 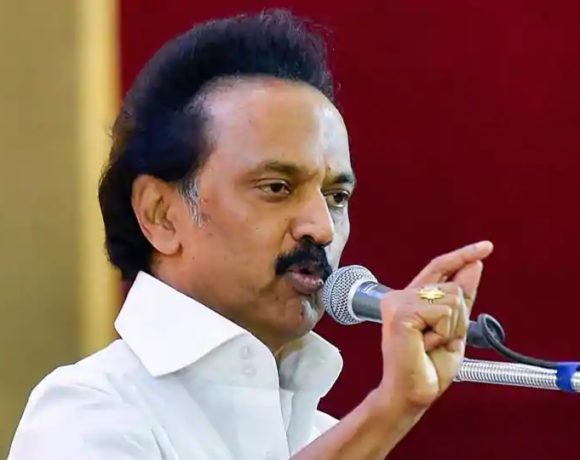