In the wake of growing disturbance across Jammu and Kashmir, just hours after the vehicle carrying the army officials were allegedly attacked by the Hizbul Mujahideen militants, the Indian Army has launched a massive search operation in Jammu and Kashmir’s Shopian district. As per the report, the security officials have conducted door-to-door search operation in order to avoid any flaws in their massive combing. It is the first such operation carried out in the region since 2002. While speaking to the media reporters, the Army chief has confirmed the reports regarding the combing operation, saying it has been carried out to bring the situation of J&K under the security forces’ control. Some reports say that the forces have had to face severe protest during the operation. According to the media report, many people have been severely injured during the search operation as the local residents have violently reacted to the operation. The local people, as per the report, have pelted stones at the security officials obstructing the officials from carrying out their duty. These incidents have led to some minor clashes in some regions in which the security officials have surprisingly launched the operation. Experts say that the concerned officials should make sure that no human rights violations are conducted while carrying out the operation. Those carrying out the operation should be properly guided about the seriousness of the job they have been assigned and should be made accountable for whatever they do in connection with the operation, the expert added. 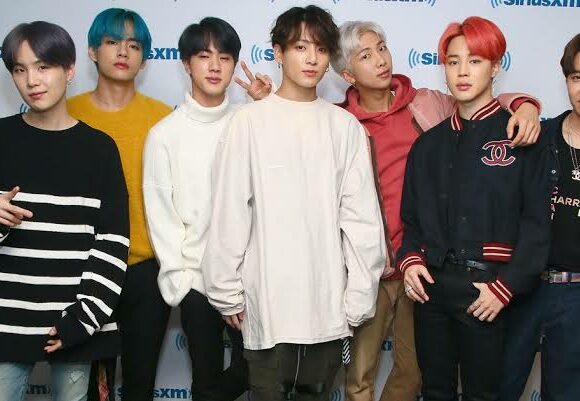 Even if BTS joins the military, they can “practise and perform together,” according to South Korean ministry 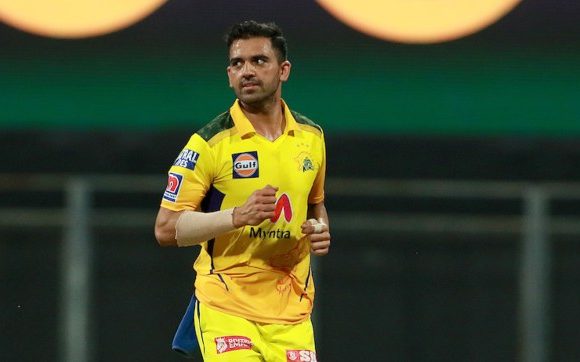 Deepak Chahar of CSK has been ruled out of IPL 2022, while DC physio Patrick Farhart tests positive for Covid-19 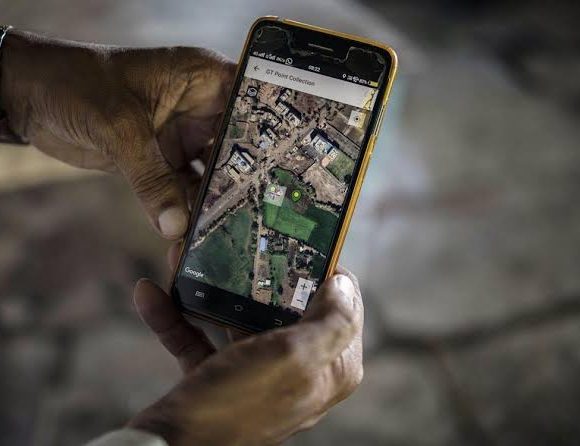