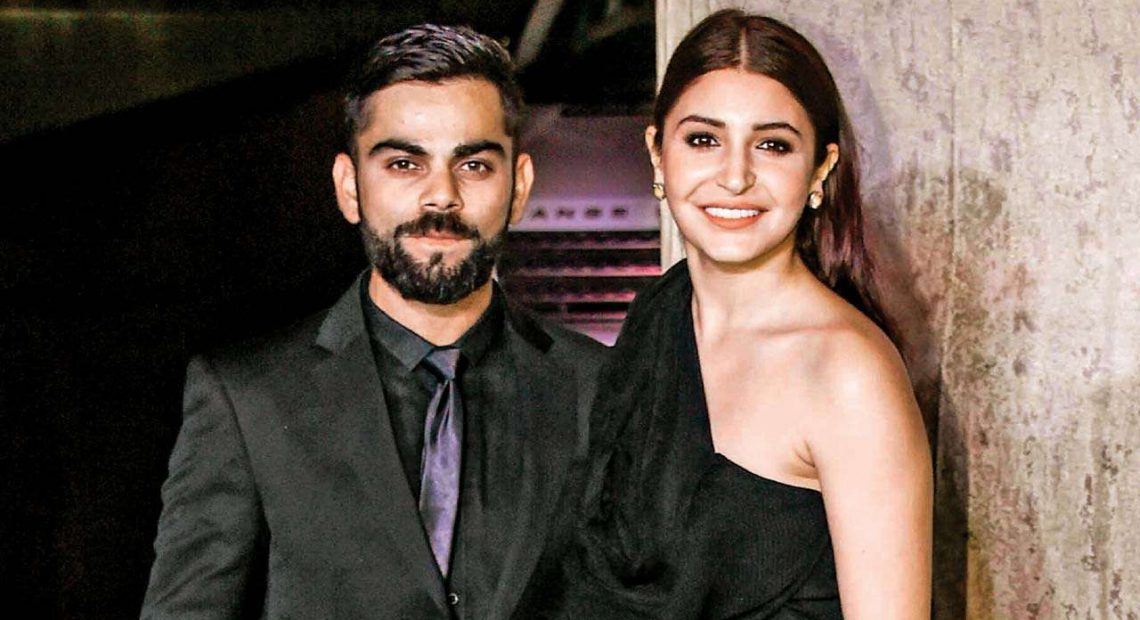 Virushka fans go crazy about Anushka’s post on Instagram. Now the wait is over as Anushka updates with a new post which made the fans excited. Anushka who had been regularly updating her feed with photos while flaunting her baby bump have kept her fans waiting to catch a glimpse of their little one.

Bollywood Actress Anushka Sharma and skipper Virat Kohli were blessed with their first child on January 11th this year. The couple shared their daughters first photo on Instagram today also revealing that they have named her Vamika. “We have lived together with love, presence and gratitude as a way of life but this little one, Vamika has taken it to a whole new level!” writes Anushka with a picture of them and Vamika. 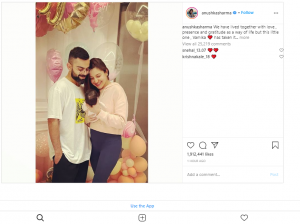 Anushka Sharma had announced her pregnancy on 27 August, 2020 with a picture on Instagram captioning it “And then, we were three!” stating how they were going to be proud parents soon in Jan 2021, after three years of their marriage. The couple tied the knot on December 11, 2017 and have been one of the most liked celebrity couple. During her pregnancy, Anushka had been giving regular updates about her life on Instagram by sharing photos of her baby bump while also shooting for magazine covers. Virat being the perfect husband helped Anushka during her pregnancy whenever he could even with his busy schedule. Virat had helped Anushka practice yoga and made sure that she was healthy and safe at all times.

Since the post was released many congratulatory messages poured in from many fans and famous celebrities like Kajal Aggarwal, Hardik Pandya and Nargis Fakhri showering the little one with blessings. 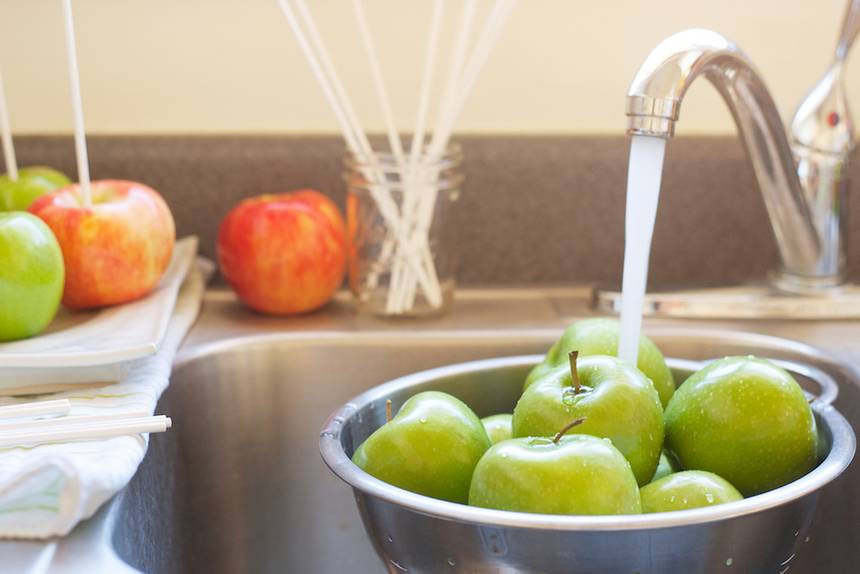 Teenagers Drowned in Ganga Canal While Taking a Bath 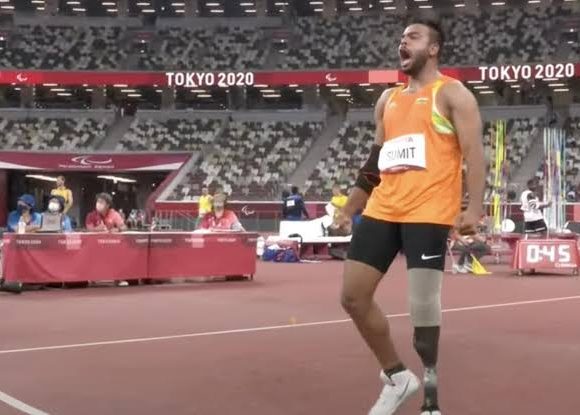