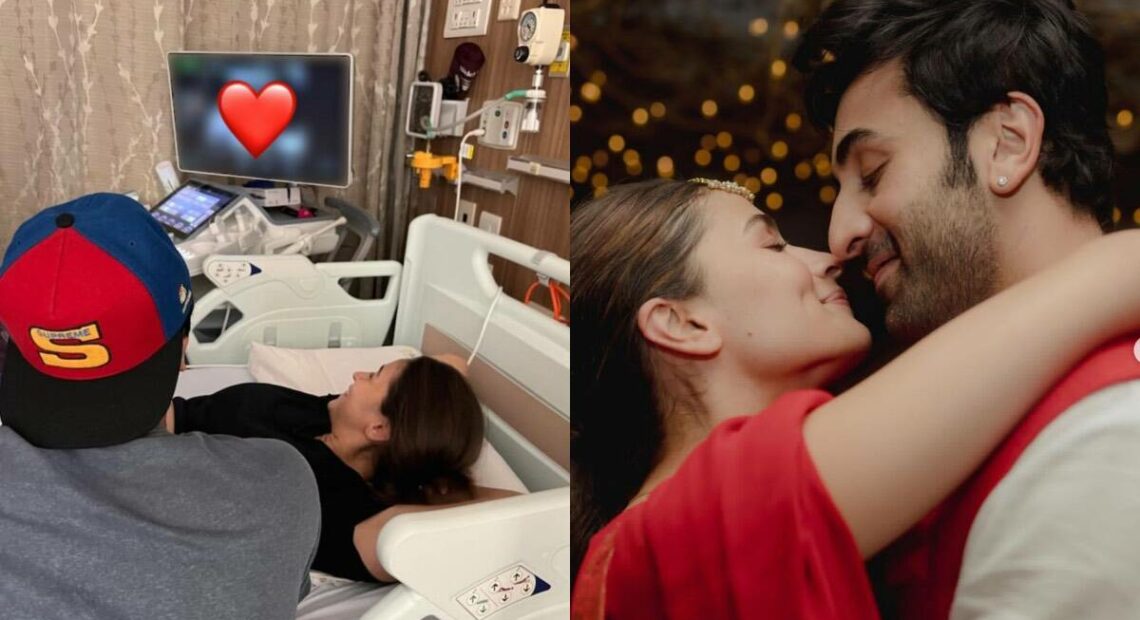 A surprise statement has been made by actors Alia Bhatt and Ranbir Kapoor. Alia announced the couple’s impending first child on Instagram by posting a picture of herself and Ranbir Kapoor in the hospital. Her second image showed a lion cub as well as two lions.

Fans showered the images with hearts and compliments, including Riddhima Kapoor, Mouni Roy, and Rakul Preet, who is Ranbir’s sister. “My babies are having a baby,” Riddhima wrote on Instagram.

After dating for more than four years, Ranbir and Alia were married in April. At Ranbir’s home in Mumbai, the pair had a small, private wedding ceremony. Ranbir recently discussed his marriage to Alia and stated, “I got married. It’s a really huge year for me, a terrific year for me. This wonderful development in my life is wonderful. Shaadi (marriage) is dal chawal, I used to say in my movies.

He quoted his Yeh Jawani Hai Deewani dialogue when he said, “Shaadi is daal chawal for pachaas saal until you die. You can’t just eat bland dal-rice for 50 years; you need other flavours too. Arey life mein thoda bahut keema pav, tangdi kebab, and hakka noodles! But boss, I can declare dal-chawal is the greatest because of my life’s experiences, he continued. With Alia, I have the best life. Everything in my life is like a bowl of dal chawal with tadka, pickles, and onions. As a result, he continued, “I couldn’t have asked for a greater life mate.

This year’s Brahmastra movie, scheduled for release in September, will feature the couple. Darlings and Rocky Aur Rani Ki Prem Kahaani are just a couple of the upcoming movies starring Alia. 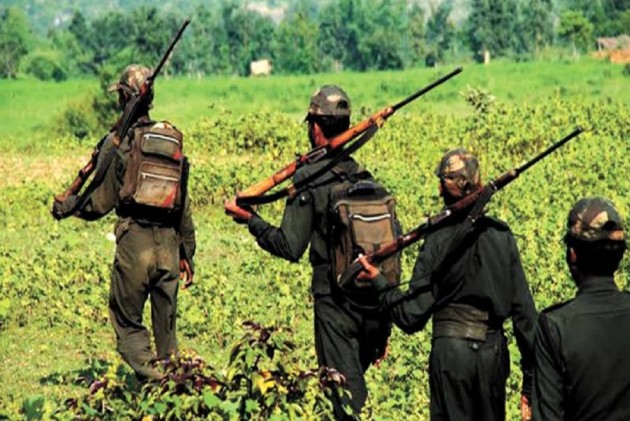 China Gives a Sentence of 20 Years for Plotting Terror Attacks