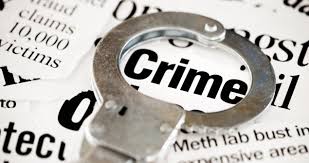 An AK 47 assault rifle, catridges and bombs have been recovered from the ancestral house of an independent MLA, Anant Singh, in Bihar.

The MLA has called the action as a political conspiracy. He alleged that the weapons were purposefully planted in his old house which is not occupied for over a decade. He said that in last fourteen years he had never visited that house at least once.

The MLA has also levelled a police conspiracy theory. He has alleged the involvement of a senior police officer close to the JD(U) leadership in the move.

The JD(U) leaders have denounced the allegations raised by the independent lawmaker. They said that the people of the state knew the actual character of the independent MLA.

The RJD leaders have responded in two different ways. One group has denounced the police action and supported the theory of political conspiracy raised by the MLA. The other has asked why the man was not arrested when he was with the ruling JD(U).

The independent MLA is a former JD(U) leader. He parted away from the party due to his difference with certain senior JD(S) leaders. 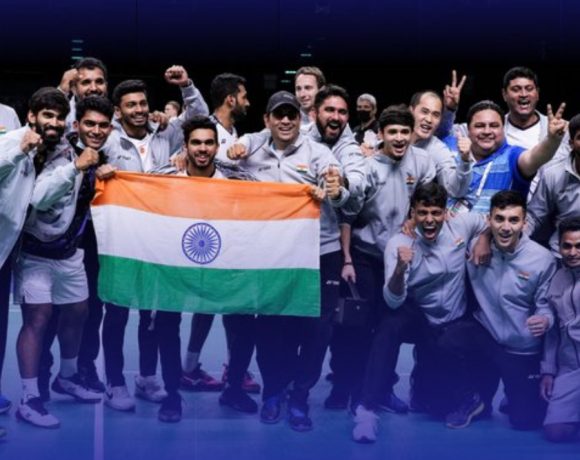 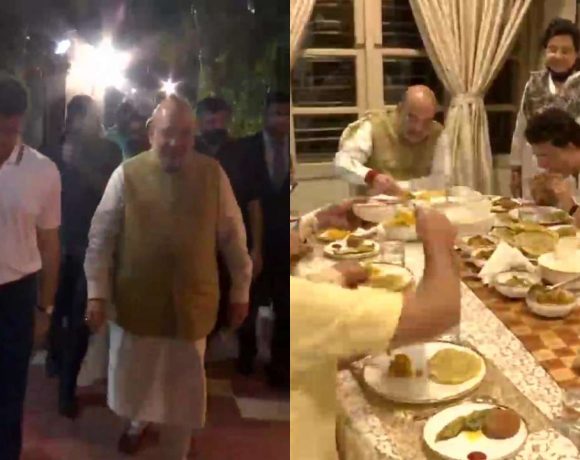 Amit Shah is invited to dinner by Sourav Ganguly 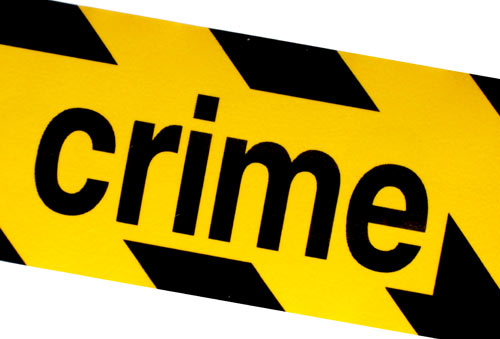