After Malviya’s tweet, Congress clarifies that Rahul Gandhi was in Nepal to attend a friend’s wedding 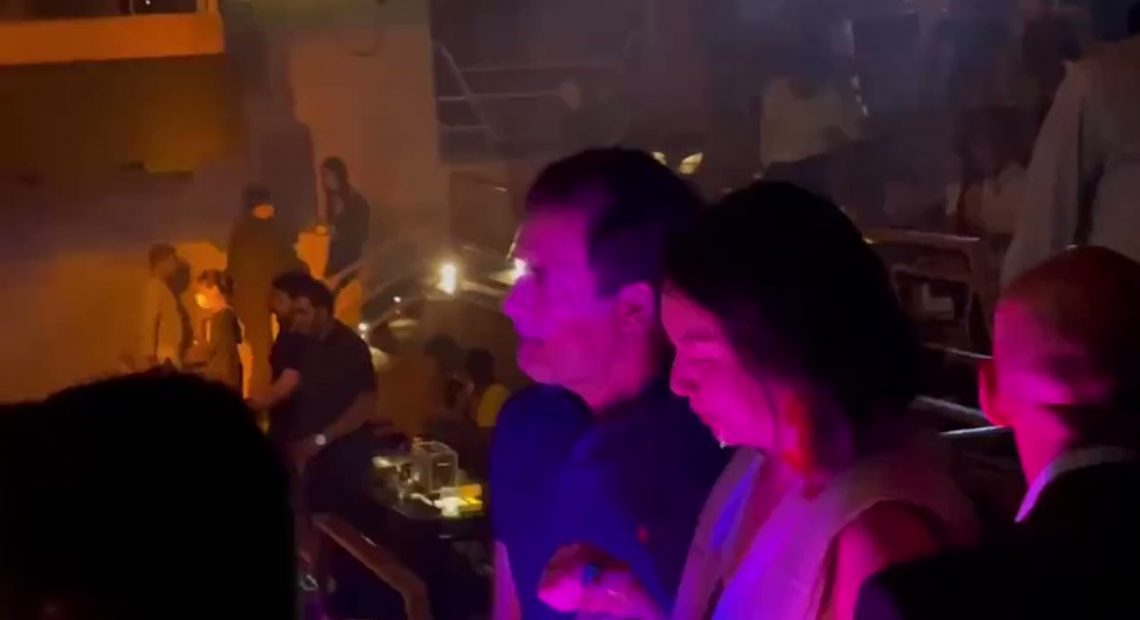 Rahul Gandhi, the Congress’ senior leader and former president, was in Nepal on Tuesday to attend the wedding of a journalist friend, according to the party. The statement came after Amit Malviya, the BJP’s head of information and technology, posted a video on Twitter purporting to show Gandhi at a nightclub.

“When Mumbai was seized, Rahul Gandhi was in a nightclub.” He’s in a nightclub at a time when his party is going off the rails. He is dependable. “Ironically, shortly after the Congress refused to outsource their presidency, hit jobs on their Prime Ministerial candidate began…,” he tweeted.”Rahul Gandhi has not gone as an uninvited guest like Prime Minister Modi went to Pakistan to celebrate his birthday and cut cakes for then-Pakistan Prime Minister Nawaz Sharif,” Congress communication director Randeep Surjewala told reporters when asked about Gandhi’s whereabouts. Rahul Gandhi has travelled to Nepal, a friendly country, to attend a friend’s private wedding. By coincidence, the friend is also a journalist. As a result, I believe they are abusing your fraternity as well.”

According to the PTI, the Congress leader was in Kathmandu to attend the wedding of his Nepali friend Sumnima Udas, according to a report in The Kathmandu Post.