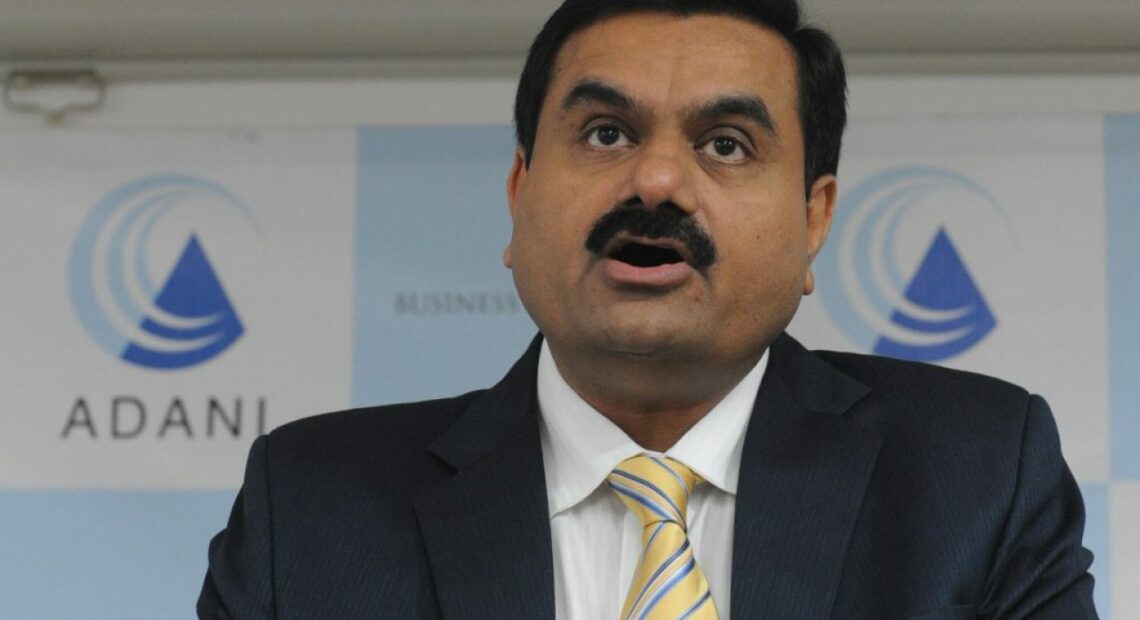 The Adani Group’s application to build a 30 million tonne iron ore (value addition) project and an integrated alumina refinery with a 4 million tonne annual capacity has been approved, according to a statement released on Friday. Over 50% of India’s bauxite and iron ore reserves are located in Odisha.

The alumina refinery, which would be built close to active mines or potential bauxite sources, will generate smelter grade alumina, assisting India’s efforts to reduce its reliance on imports.

The pellet plant would be built in Dhamra, in the neighbouring Bhadrak district, while the iron ore beneficiation plant will be in Deojhar, in the Keonjhar district. According to the statement, the slurry pipeline will follow the utility corridor of the roadways between Deojhar and Dhamra.

According to Gautam Adani, Chairman of the Adani Group, “Odisha is one of our most strategic states in which we have continued to invest and we are always appreciative of the assistance we have received from the Hon’ble Chief Minister Mr. Naveen Patnaik.”

“These projects are in line with our vision of Atmanirbharta and address the necessity for our country to be self-sufficient in metals. Being a power-intensive industry, it is also a great neighbour to the renewable energy that we can produce and contributes to the production of the greenest alumina available.” According to Adani, the most recent investment is anticipated to generate 9,300 direct jobs and tens of thousands of indirect employment possibilities in the state.

Adani Enterprises, the group’s flagship company, revealed that for the quarter that ended on June 30, 2022, its consolidated revenue increased by 223% year over year to 41,066 crore. 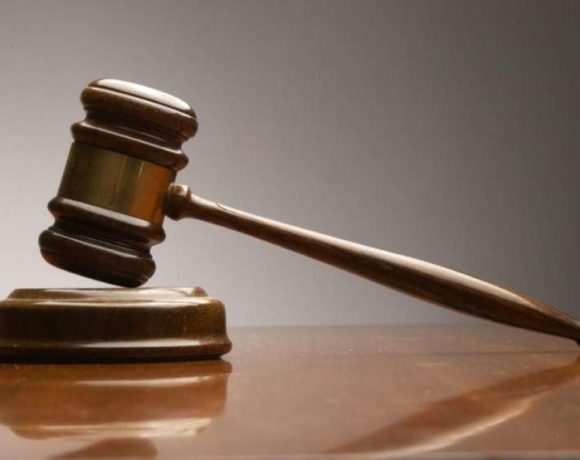 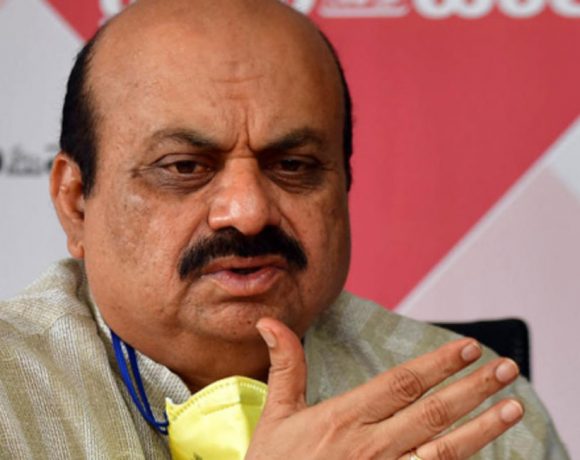 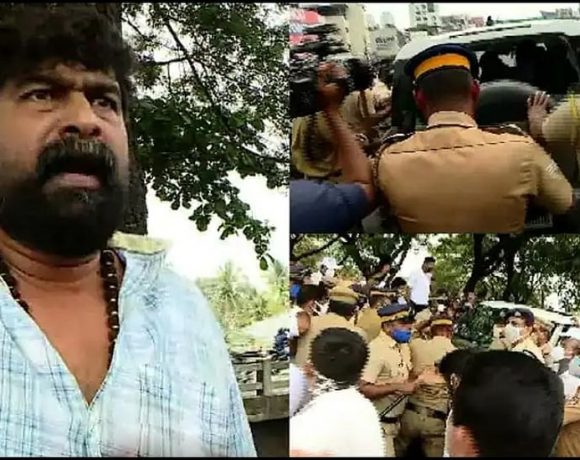