Actor Mithilesh Chaturvedi passes away at 68 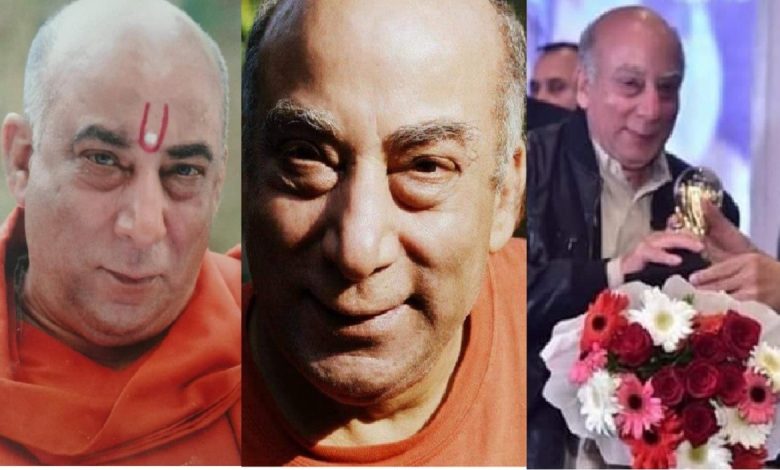 Actor Mithilesh Chaturvedi, who appeared in movies like Gadar and Fiza and television dramas including Scam 1992, died on August 4 in Mumbai after a heart arrest. He was 68. Mithilesh’s son-in-law, Ashish Chaturvedi, reported that the veteran actor passed away on Thursday morning following a heart arrest around 4 am.

He declared, “Mithilesh ji was receiving treatment at the Kokilaben Ambani hospital for the past ten days due to heart problems. At four in the morning this morning, he suffered a heart attack and later died. Today between 2:00 and 3:30 p.m. at Mumbai’s Versova, there will be his funeral.

The actor is well-known for appearing in numerous movies and television programs, including, among others, Gadar: Ek Prem Katha, Koi Mil Gaya, My Friend Pinto, Phata Poster Nikla Hero, and Ready. He was also actively involved in the theatre community and a familiar face among show business performers.

He played the role of Ram Jethmalani in web series Scam 1992 and TV shows Patiala Babes. His most recent film role was alongside Amitabh Bachchan and Ayushmann Khurrana in Gulabo Sitabo. 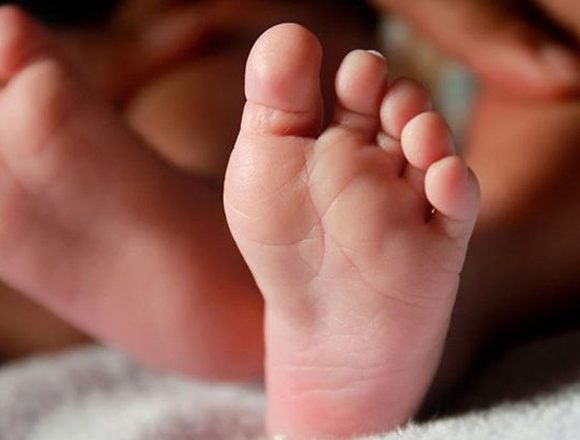