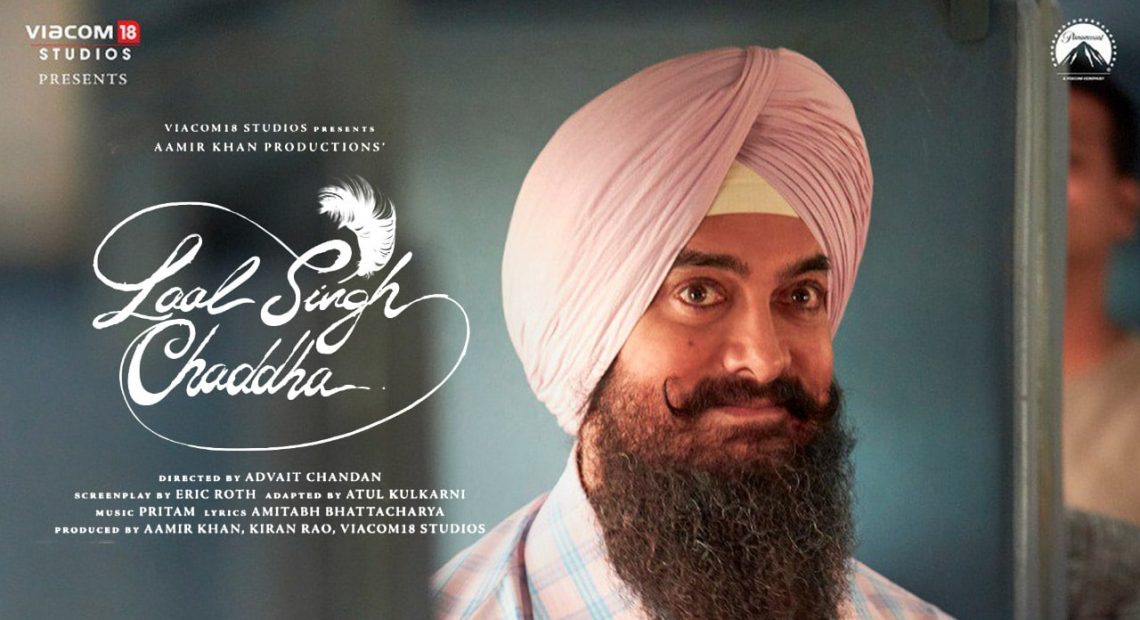 For all Aamir Khan fans out there, it’s a wonderful Sunday. Why do we assert this? Because today is the premiere of the Laal Singh Chaddha trailer. There’s also a unique location. Guessing does not earn you any points. The event will take place at Narendra Modi Stadium. During the first innings of the Indian Premier League 2022 Final between Gujarat Titans and Rajasthan Royals, the man of the hour, Aamir Khan, will unveil the much-anticipated trailer.

The trailer will be shown during the second timeout. So, guys, keep your eyes glued to the screens. Please keep your excitement in check. There’s more on the way for you. Mr Perfectionist, a Bollywood actor, will also host the IPL 2022 Final. We couldn’t have had a more perfect Sunday.

Kareena Kapoor, Mona Singh, and Naga Chaitanya also play pivotal roles in Laal Singh Chaddha. With this film, Chaitanya will make his Bollywood debut. So all we can do for the time being is wait for it to be released.

Well, since we’re discussing the Laal Singh Chaddha trailer, we can’t forget about the trailer preview event that took place in Mumbai on Saturday. Aamir Khan was spotted eating a pani puri, which is a traditional Indian snack. Pictures and videos of the actor devouring the delectable street food went viral on the internet.

Laal Singh Chaddha, directed by Aamir Khan, will be released on August 11th. In addition, the actor is very busy with promotional campaigns. Former cricketers Harbhajan Singh and Irfan Pathan appear in the latest video shared by Aamir Khan Productions on Instagram. The two are asking Aamir to show them the trailer. Aamir’s co-star in the film, Kareena Kapoor, called just as the actor agreed to play the trailer. “Kareena Kapoor Khan comes to Aamir Khan’s rescue,” the caption read. Only on May 29 will you be able to see the trailer. 1st innings, 2nd time out in the T20 finals.”

COVID 19: Amid Lockdown Lenovo India to offer free customer support to other brands 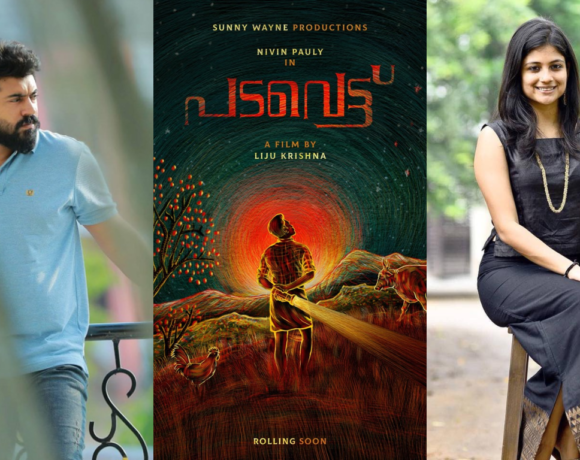