A Woman Petitions the Supreme Court for ‘no religion, no caste’ certificate 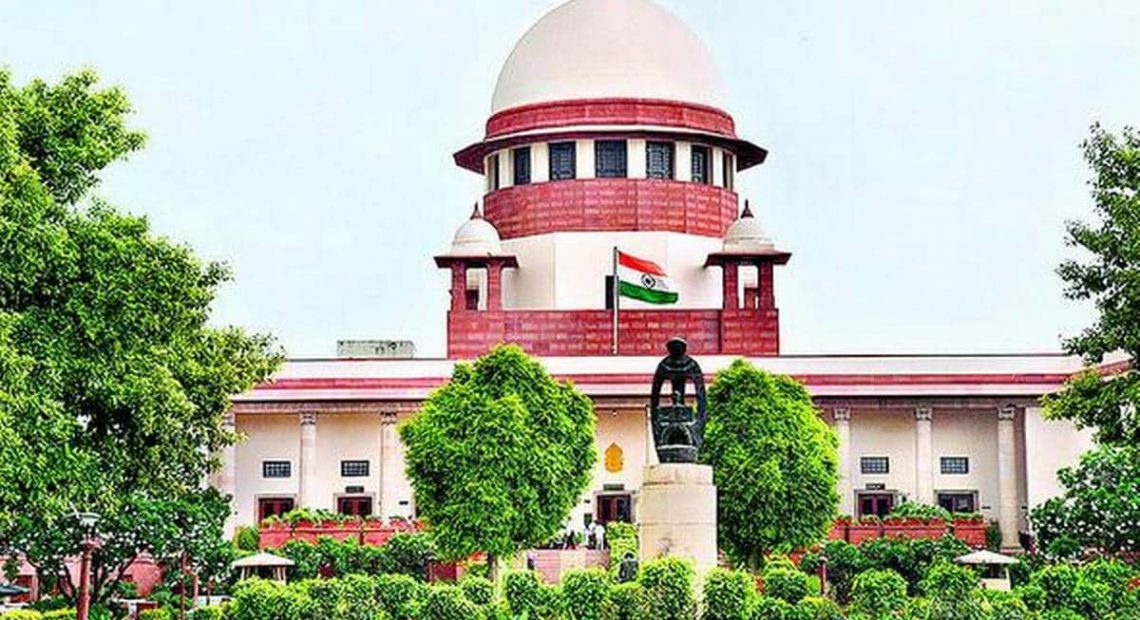 A 36-year-old woman from Surat has petitioned the Gujarat High Court for the state government, Surat district collector, and secretary of Chorwad Nagar Panchayat in Junagadh to issue her a “No Religion, No Caste” certificate.

The petition, filed on March 30, claims that the petitioner, Kajal Manjula, was born into the Rajgor Brahmin community and has had to deal with “so many problems in her life due to the discriminatory caste system.”

The petitioner, an orphan and single woman, has stated that she does not want to mention her sub-caste, caste, or religion in the future and that she wants to “create some revolutionary ideas not only for herself but also for the rest of our nation by setting an example for ‘No Religion, No Caste.'” 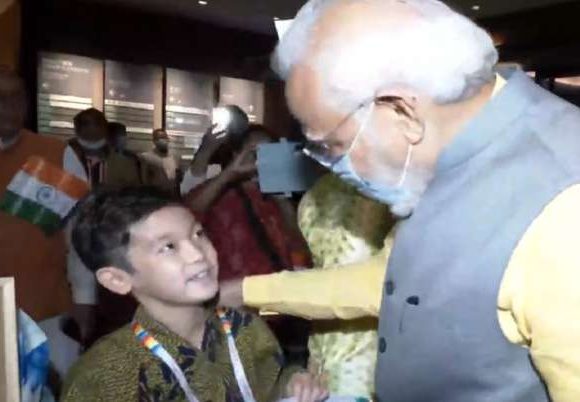 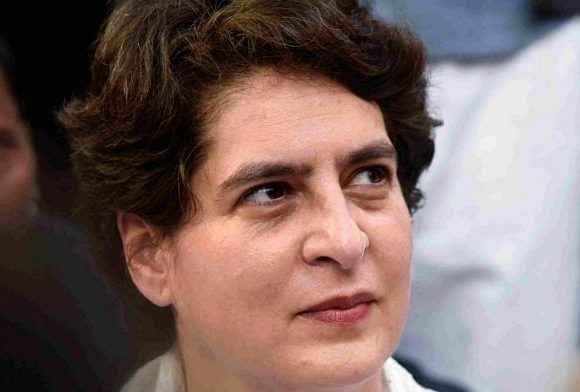 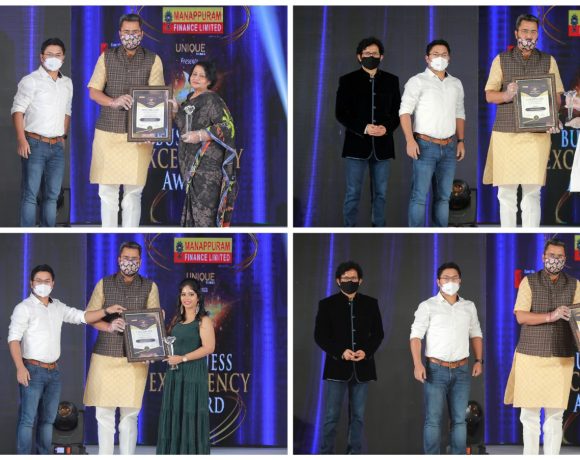