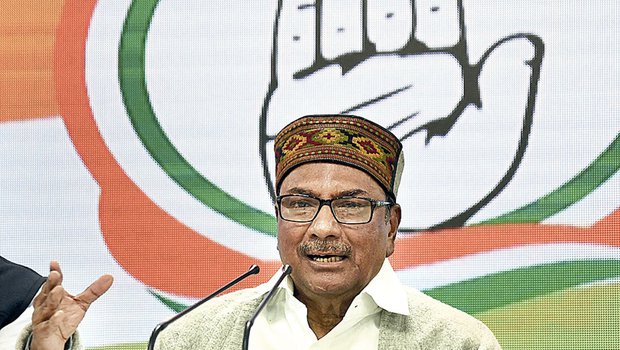 In most of these states, the Congress has significant presence. It has the potential to show exceptional performance in the states like Maharashtra.

If the absence is viewed in connection with the Congress scion’s recent announcement regarding his resignation, it will take to several conclusions unpleasing for the old party.

Meanwhile, the Congress leaders have dismissed the rumours surrounding the meeting, and called it as an informal meeting.

Anyway, the development clearly indicates that until the internal issues of the party are resolved the leader from Kerala will continue to call similar informal meetings.

Is this the emergence of a new national leader from the Congress camp?