A Bloody Day in Ukraine

The protests against President Viktor Yanukovich, saw one of the bloodiest days every since the struggle during the Soviet Union Regime where Russia and the West were caught up in a geopolitical struggle. The Ukrainian riot police had fought off protesters occupying the central Kiev square earlier on Wednesday. After hours of clashes, the police gained ground in the Independence Square, however the demonstrators who have been protesting for three months now were able to protect themselves by hiding behind a burning barricade of tires and wood.

As the police attempted to put the fire out using two water cannons, the protesters were hurling petrol bombs at the police vehicles, reported a cameraman from Reuters. Many floors of the trade union building which is used as an anti government headquarters was on fire as well. According to the police and opposition representatives, with hundreds injured, and dozens of people in serious condition, about 14 protesters and 7 policemen were killed during the violence which broke out on Tuesday and continued into the early hours of Wednesday. The representatives of protesters said that one journalist had been shot dead. A police spokeswoman stated that many died due to gunshot wounds, a traffic accident and heart attacks. One protester died in a fire.

The opposition leaders Vitaly Klitschko and Arseny Yatsenyuk stated that they had talks with President Viktor Yanukovich and were unable to reach an agreement as to how to put an end to the violence. The Western governments demanded that there be restraint and dialogue. The U.S. Vice President Joe Biden urged Yanukovich to pull back the government forces and exercise the maximum restraint.

Russia stated that the violence of the protests is a “direct result of connivance by Western politicians and European structures that have shut their eyes to the aggressive actions of radical forces.”

Yanukovich urged opposition leaders to dissociate themselves from the radicals, stating that otherwise he would be “talking differently” with them.

The chaos spread to at least three cities in the western part of the country. According to the police protesters had seized the regional administration headquarter in the cities of Ivano-Frankivsk and Lviv. The Media stated that the protesters torched the main police station in the city of Temopil. The authorities have restricted the traffic coming into the capital to prevent protesters from getting reinforcements, and the Kiev authorities have closed down the underground.

Germany’s foreign minister Frank-Walter Steinmeier urged the government to keep working for a political solution. He said in a station that the “news of fresh escalation of violence is alarming. We are shocked to hear of the dead and injured today,” as he raised the possibility of EU sanctions against the Ukrainian leaders. He said that “those (who are) responsible for taking any decisions that lead to further spilling of blood must know that the reserve Europe has shown in terms of personal sanctions will be reconsidered.” 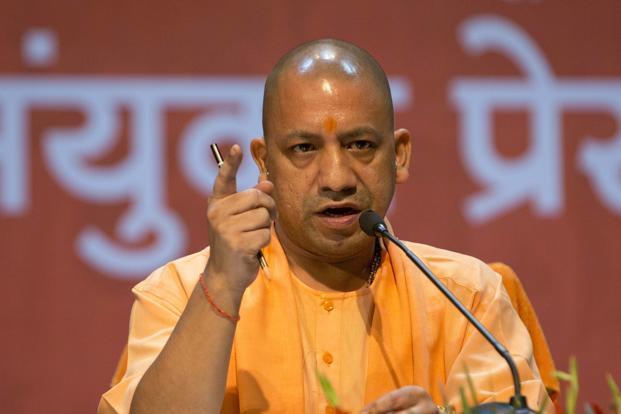